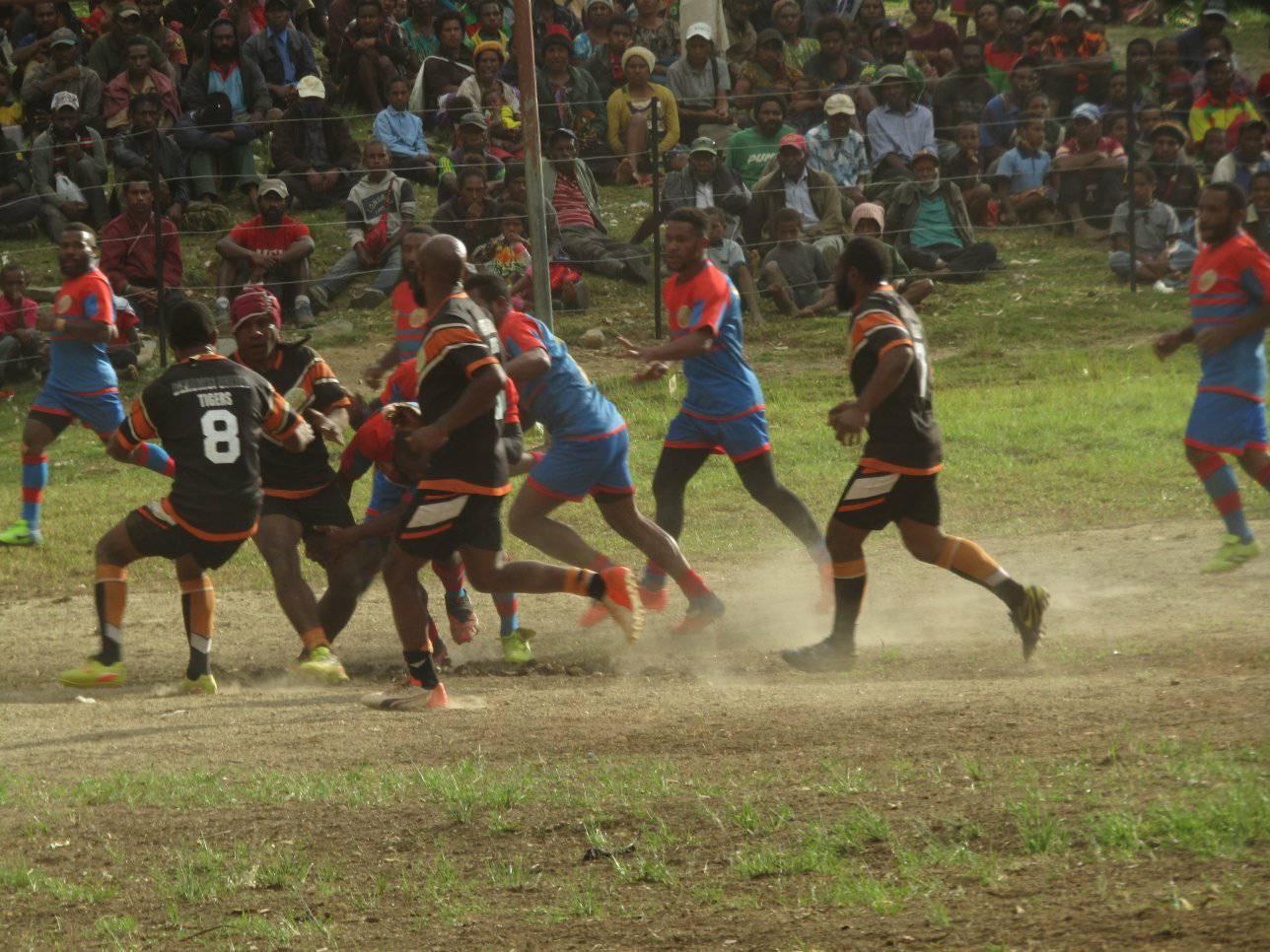 The Goglme Panthers hold outright first spot at the halfway point in both the 2021 Mount Wilhelm Men’s and Women’s Championships, after the club finished the opening leg of the tournaments undefeated.

The eight team league is based in the ​Gembogl district of Chimbu (Simbu) Province and features Men’s, Women’s and Under 20’s competition. The Panthers have won all their opening seven matches of the tournament in the Men’s league, whilst in the Women’s competition, the side has drawn once to the second placed, Mt Wilhelm Hawks.

The Dekomsi Tigers hold top spot in the Under 20s Championship.

The League will play a further seven rounds before the competition Finals Series.