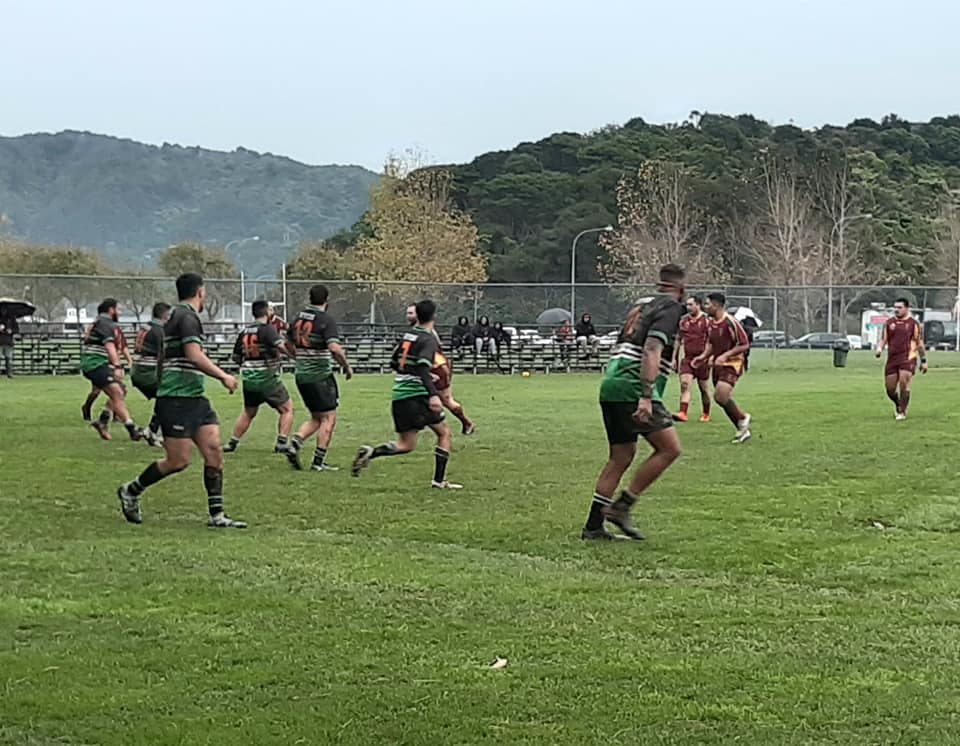 The St George Dragons are the outright leaders in the Wellington Premier One competition after Toa Rugby League upset Whiti Te Ra Ōtaki.

The seventh placed Toa surprised the favoured Whiti Te Ra Ōtaki, handing the side only their second loss of the season. In other matches played, the Wainuiomata Lions moved into second spot following their 31 – 10 win over the Porirua Vikings, whilst the Randwick Kingfishers recorded their first win of the season after they defeated the Victoria Hunters 46 – 6.

In the Premier Two Finals Series, the Randwick Kingfishers defeated the Victoria Hunters in their Elimination Final 46 – 8, whilst in the other Final, the Wainuiomata Lions defeated Whiti Te Ra Ōtaki 9 – 8.

The Wainuiomata Lions will face the Titahi Bay Marlins in next week’s first Semi Final, whilst the Randwick Kingfishers will face the St George Dragons in the other.