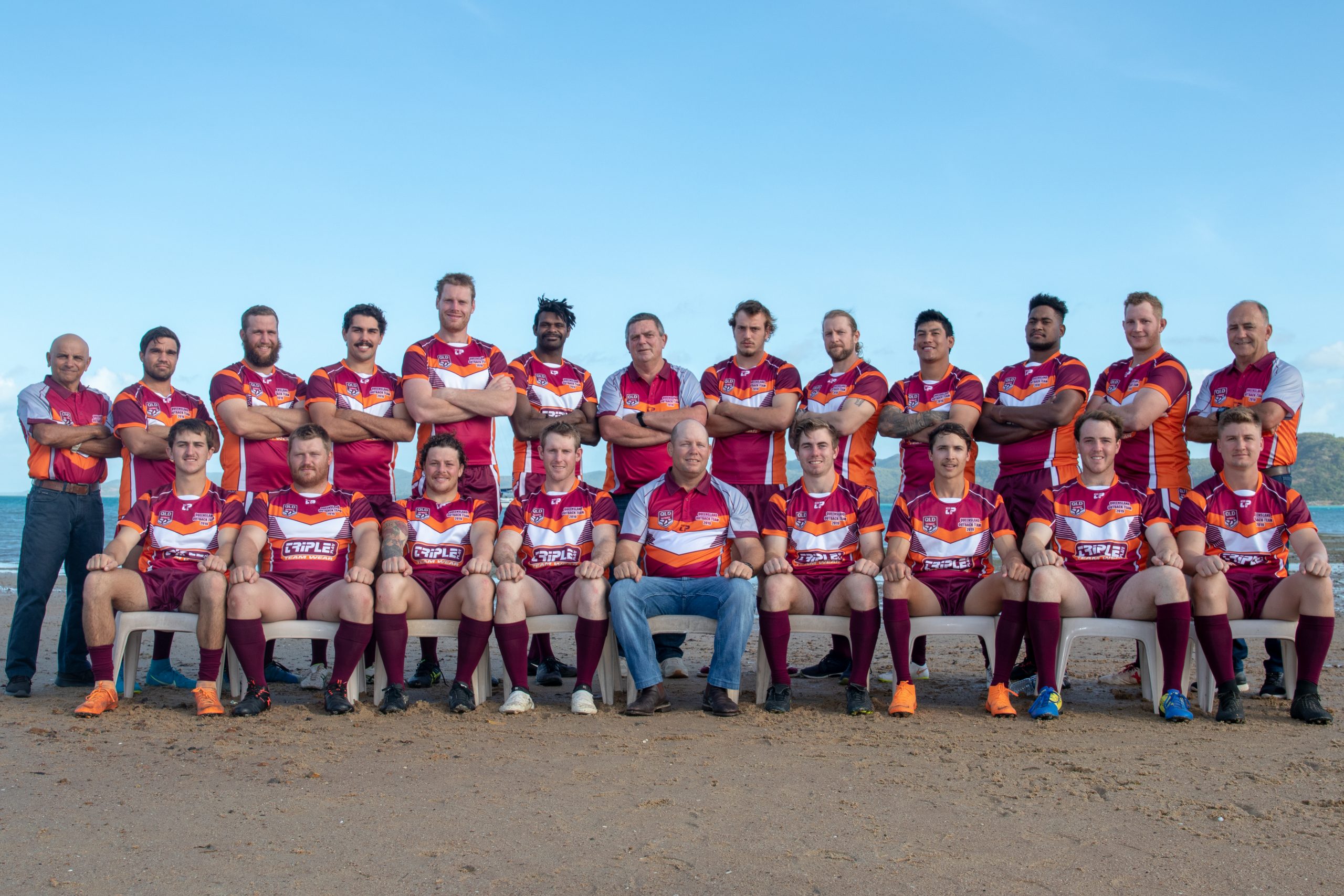 The first ever Queensland Outback Women’s team has been selected after trials between the Northern and Southern Outback teams were played in Blackall at the weekend.

A good crowd gathered in anticipation and maybe some curiosity and were treated to some fantastic football.

Both teams came together for the first time on Friday for a training run followed by another session on Saturday morning, then played the game in the afternoon.

After the nerves settled, the players put on an incredible display of free-flowing footy with committed defence from both teams.

The scores were close all game with Southern running out winners 22-12 to claim the first Women’s outback championship.

The players are very fortunate to have such quality coaches for the first outing as outback representatives. No doubt they will learn a lot from these two and hear stories from both Buttigeig and Richards on their experiences and how they can progress in rugby league from outback towns.

The team will face North Queensland United – made up of players from the remote areas of Far North Queensland – and will play alongside the exisiting Men’s fixture between the two which is a regular fan favourite on the rugby league calendar.

The trials for the men’s side were held on the same day as the women but in Mitchell with teams from the South West, Central West and Mount Isa playing in a round robin competition.

South West ran out eventual winners at the weekend after going through the carnival undefeated – defeating Mount Isa 28-10 and Central West 24-22.

It was a thrilling match to end the day with Mount Isa prevailing over Central West 16-12.

Players from both Outback teams have come from Hughenden through to Roma and everywhere in between.

Congratulations to all players selected and good luck in the next game against North Queensland United to be played in Tully on Saturday, July 17.

A special thanks must go to the Blackall Junior Rugby League club – with help from the seniors – and Mitchell Rugby League juniors and seniors for organising the games and presentation dinners in both Blackall and Mitchell.