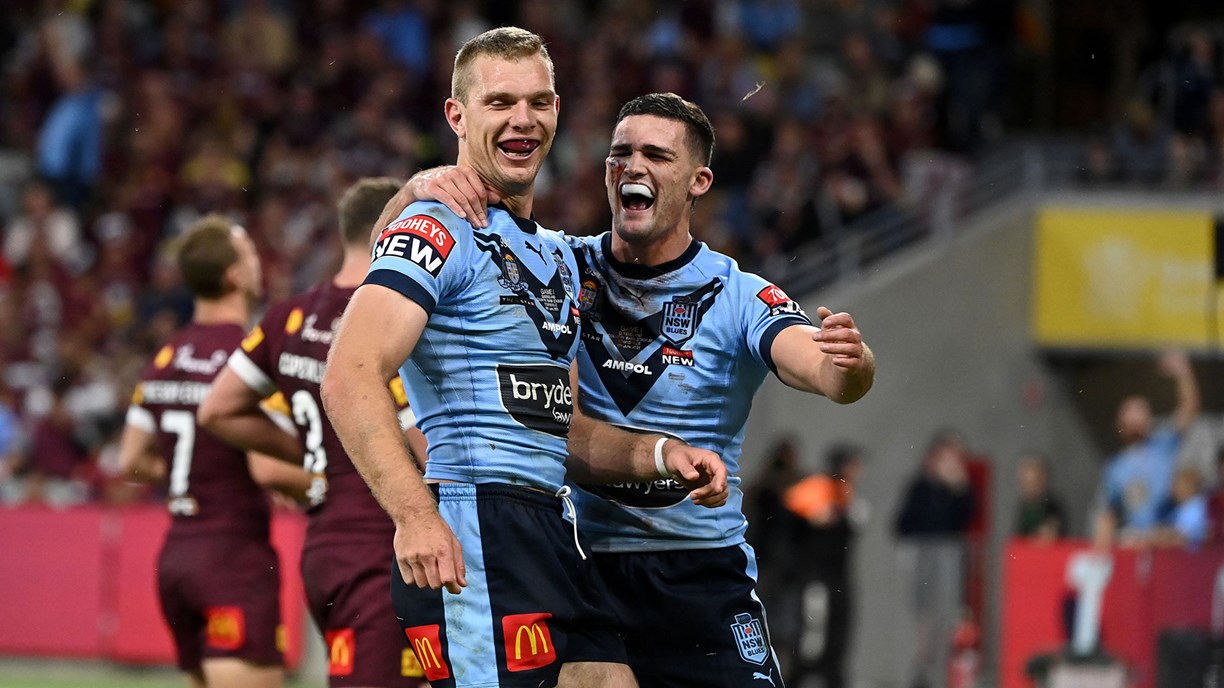 The Brydens Lawyers NSW Blues have named Sydney Roosters back-rower Angus Crichton and Melbourne Storm forward Dale Finucane in the only changes in the squad for Game Two of the Ampol State of Origin series.

The Blues will face the Queensland Maroons at Suncorp Stadium on Sunday 27 June after winning Game One at Queensland Country Bank Stadium in Townsville.

The team will prepare for Game Two at Kingscliff as a precautionary measure following the COVID-19 outbreak in Sydney’s eastern suburbs. The situation continues to develop daily and moving out of Sydney will give the team the best chance of an uninterrupted preparation as they look to wrap up the series.