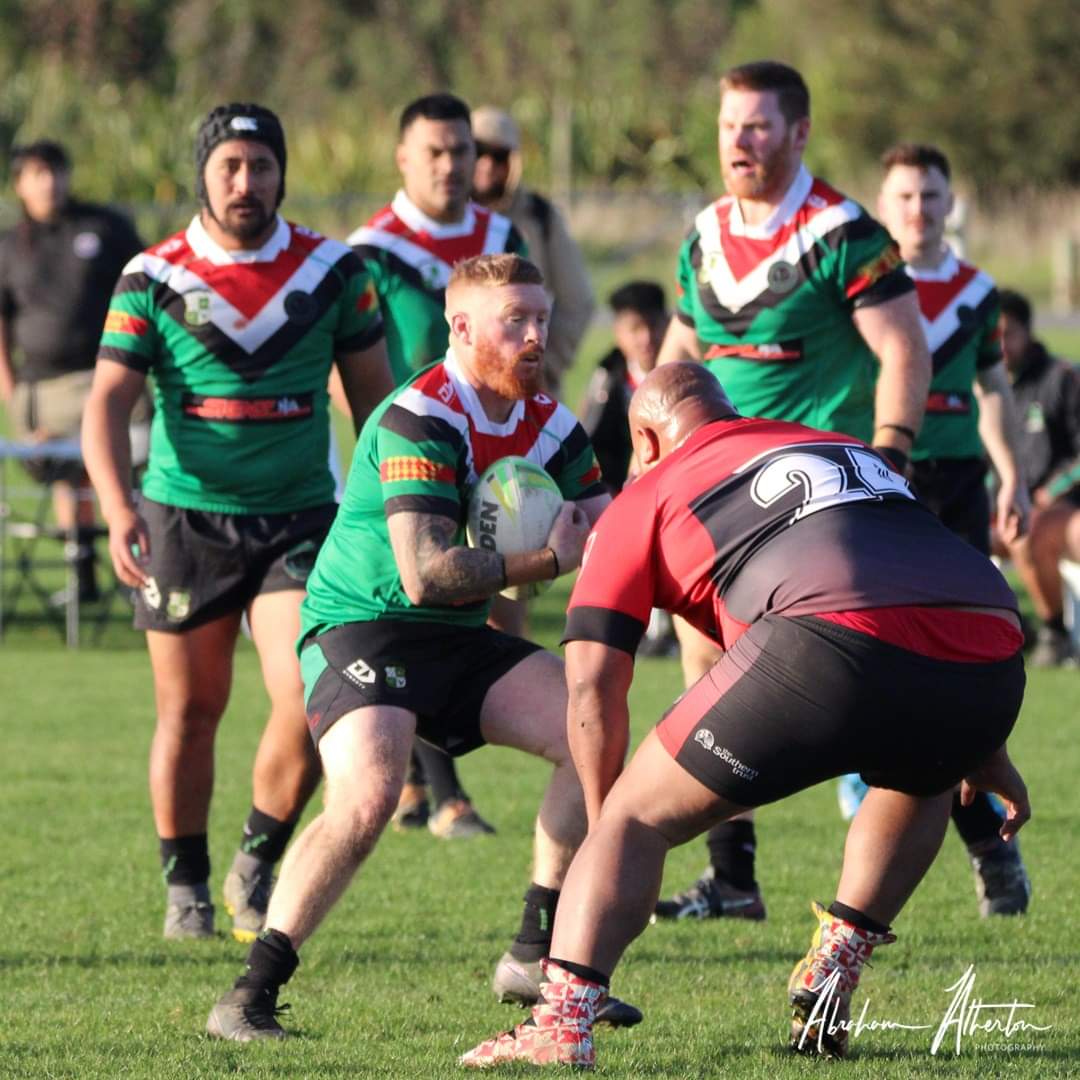 The Hornby Panthers and Linwood Keas have surged further ahead in the Bartercard Canterbury ’s Premiership following big wins in Round 9 of the competition, while victories to the Eastern Eagles and Celebration Lions have created a fascinating mid-table logjam with five weeks of the regular season left.

At Ngā Puna Wai, the Linwood Keas put on a dominant second half, scoring thirty points to six to defeat the Riccarton Knights 40 – 12 whilst at Wainoni Park, tge Eastern Eagles won their third straight match aftee defeating the Northern Bulldogs 26 – 22.

The undefeated Panthers still remain top of the table with 17 Premiership points, whilst the Keas sit in second on fifteen. Halswell sit in outright third on ten points, whilst the Lions, Eagles and Northern Bulldogs all sit just one point behind.