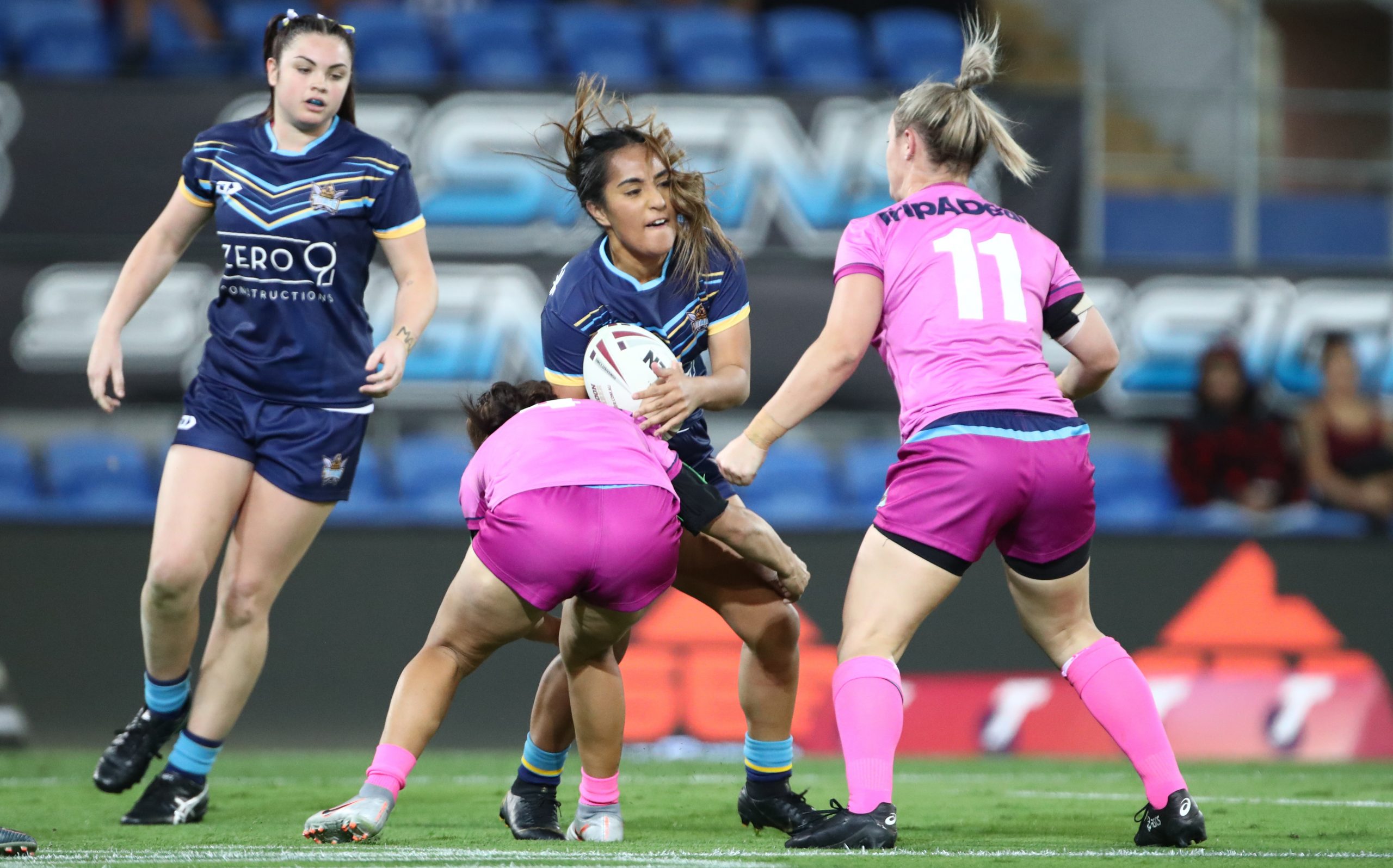 The NRL Telstra Women’s Premiership (NRLW) will expand to 6 teams in 2021 with the objective of expanding to 8 teams in 2022.

In 2021 the NRLW will see the Gold Coast Titans, Newcastle Knights and Parramatta Eels join the competition.

NRLW will commence alongside Round 23 of the Telstra Premiership, with each team playing each other once and the top four teams playing in semi-finals.

The Grand Final will continue to be played on the same day as the NRL Grand Final.

The majority of NRLW matches will be played as double headers on the same day as NRL Telstra Premiership matches to maximise exposure for the competition.

After being part of the foundation four clubs who entered the competition in 2018 the Warriors will not participate in the 2021 season because of uncertainty surrounding borders.

The club is committed to returning to the competition next year. With the framework established for the 2021 season the NRL will work with the playing group and clubs on a contracting model.

“Today is a really special day for the game. Women’s rugby league is the fastest growing part of our sport and it’s exciting to be in a position to expand the competition after the success of the last three seasons,’’ he said.

“The NRLW competition has produced some of the best athletes in Australia, it’s captivated a new fan base and today’s expansion will give more players the opportunity to play in an elite competition.”

Mr Abdo said the Commission was prioritising investment in growing the women’s game at all levels.

“Now that we have a really solid base, thriving State competitions and investment in expanding the game from the bottom up, I cannot wait to see the NRLW go to a new level across 7 weeks and 18 games.

“I want to thank the Titans, Knights and Eels for their commitment to women’s rugby league. It’s an historic day for all clubs and an exciting day for their fans and of course the ongoing commitment of the Broncos, Dragons and Roosters.”

Naming Rights partner Telstra said the expansion of the competition would provide more opportunities for athletes.

“The continued expansion of the NRLW Telstra Premiership is something we are so excited to see as it provides greater opportunities for aspiring professional female athletes to forge a career and gives fans of the game more action to watch, and greater connection to the supporters in Newcastle, Gold Coast, and Parramatta,’’ said Genelle Sharples, Principal, Media Sponsorship & Awards at Telstra.

Mr Abdo thanked the Warriors for the participation in the NRLW competition.

“The Warriors were part of the first four clubs to join the NRLW competition and we are grateful for the commitment they made right from the start, particularly during the pandemic last year.

It’s been an incredibly challenging period for the club during COVID and I’m confident we will see the Warriors return to the competition in 2022 as part of our expansion plans. ”