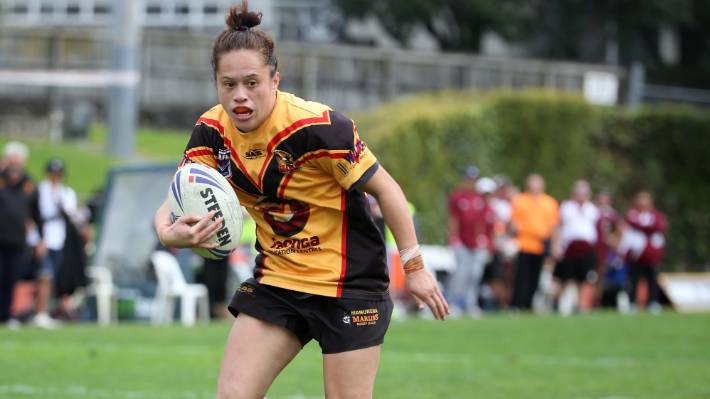 Ladder leaders Manurewa feature in Friday night footy under lights this week, taking on a Te Atatu side who will be hunting their second win of the year at Te Atatu South Park.

The Marlins boast the best attack and defence in the competition after five rounds of play and sit two points clear at the top of the standings with an undefeated record.

Pt Chevalier play host to Richmond and Pakuranga seek their first win of the season v Ponsonby in the other Premiership matches.

In the second-tier competition, first plays second on the ladder when undefeated Taniwharau host second-placed Howick at Davies Park in Huntly.

After picking up their second win of the year in Round 5 Marist host Manurewa, while Manukau are at home to Tuakau and Glenora take on Otara.