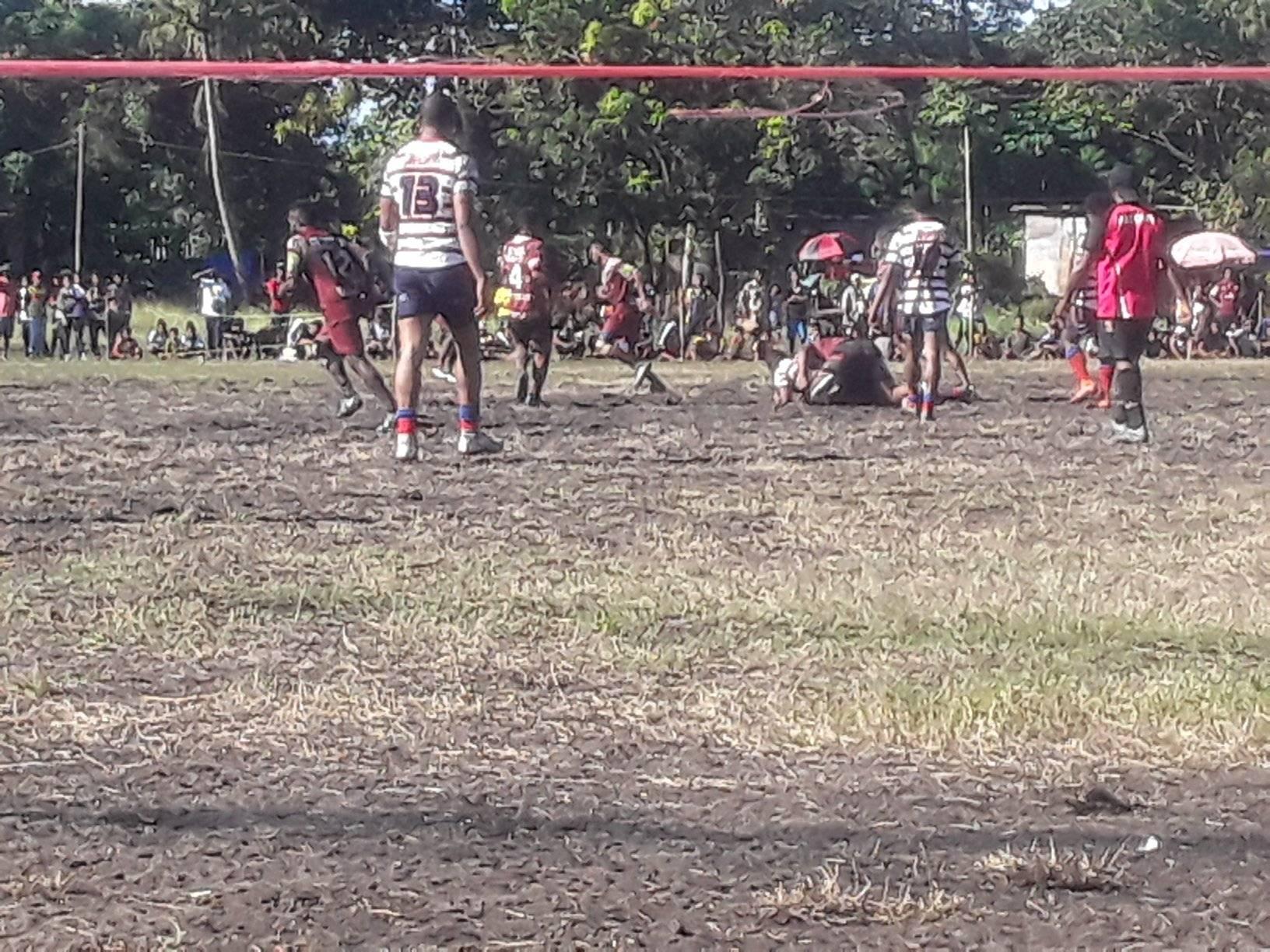 The five day tournament was held at Kwikila Station Oval in Rigo with thirty-two teams from across the Gulf, National Capital District (NCD) and Central Province taking part.

Teams were broken into eight pools of four, with the top team from each pool qualifying for the Trophy Finals. The top eight finalists were the Buria Brothers, the Viriolo Sharks, the Velerupu Dragons from Gavuone, Erom Tigers and the Port Moresby based Aspen Stingrays, Royals, SSG Roosters and Erom Tigers.

In the other Finals played, the Velerupu Dragons defeated the Aspen Stingrays to win the Plate Trophy, whilst the Saroa Raiders defeated the Bese Eels in the Bowl Final.