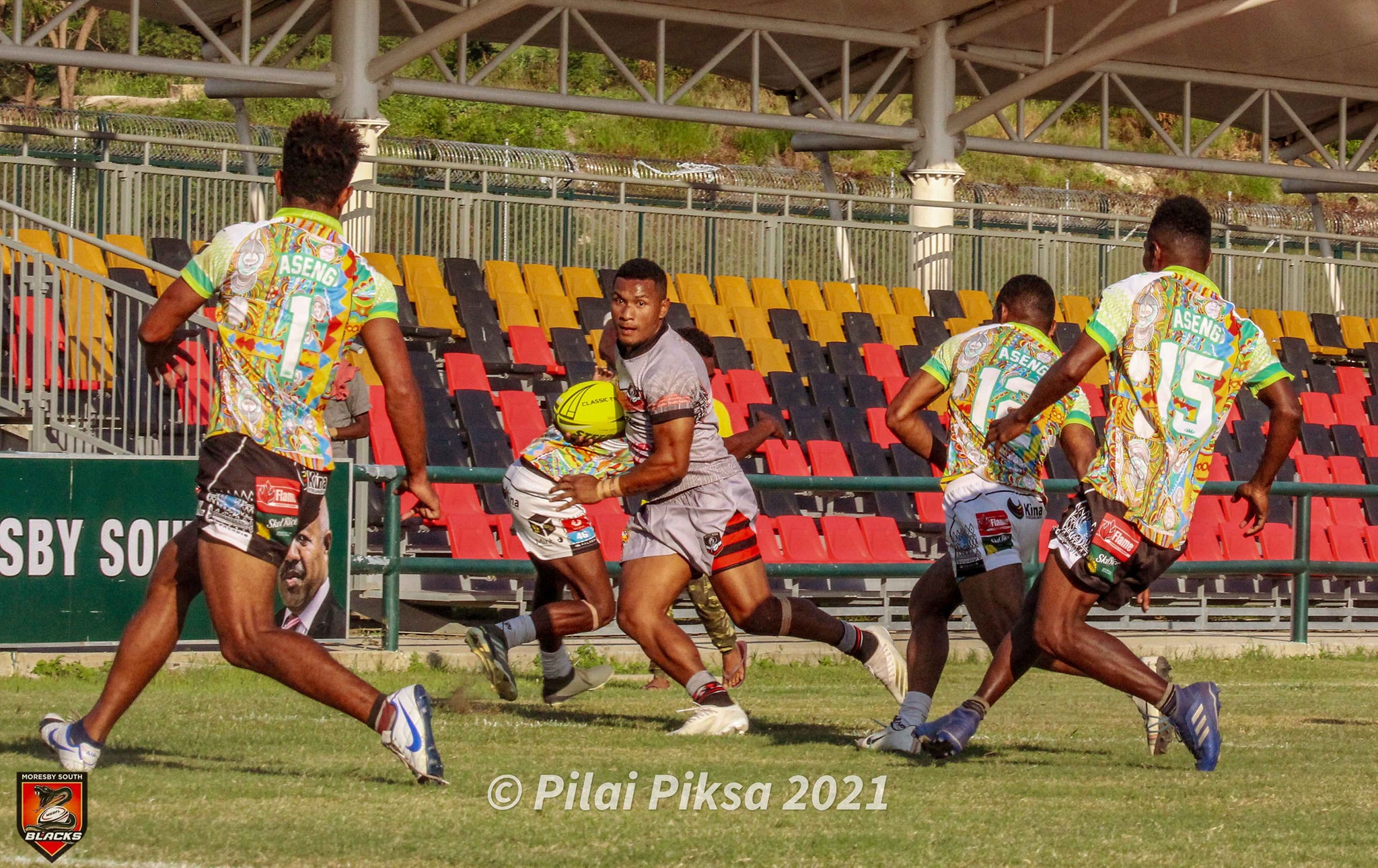 The Southern Confederation based competition, the Southern Super League, is scheduled to kick off in June and feature reserve teams for each of the region’s three Digicel Cup clubs (Central Dabaris, Port Moresby Vipers and Gulf Isou) plus representative sides from some of the larger regional leagues.

The 20-man Southern Blacks squad will remain together training until the commencement of the season. Players from the MSRFL A-Grade competition will be brought in as needed as the season goes on.

The Southern Blacks recently played the Buria Reds in a trial last weekend, with the Moresby South winning 20 – 12.