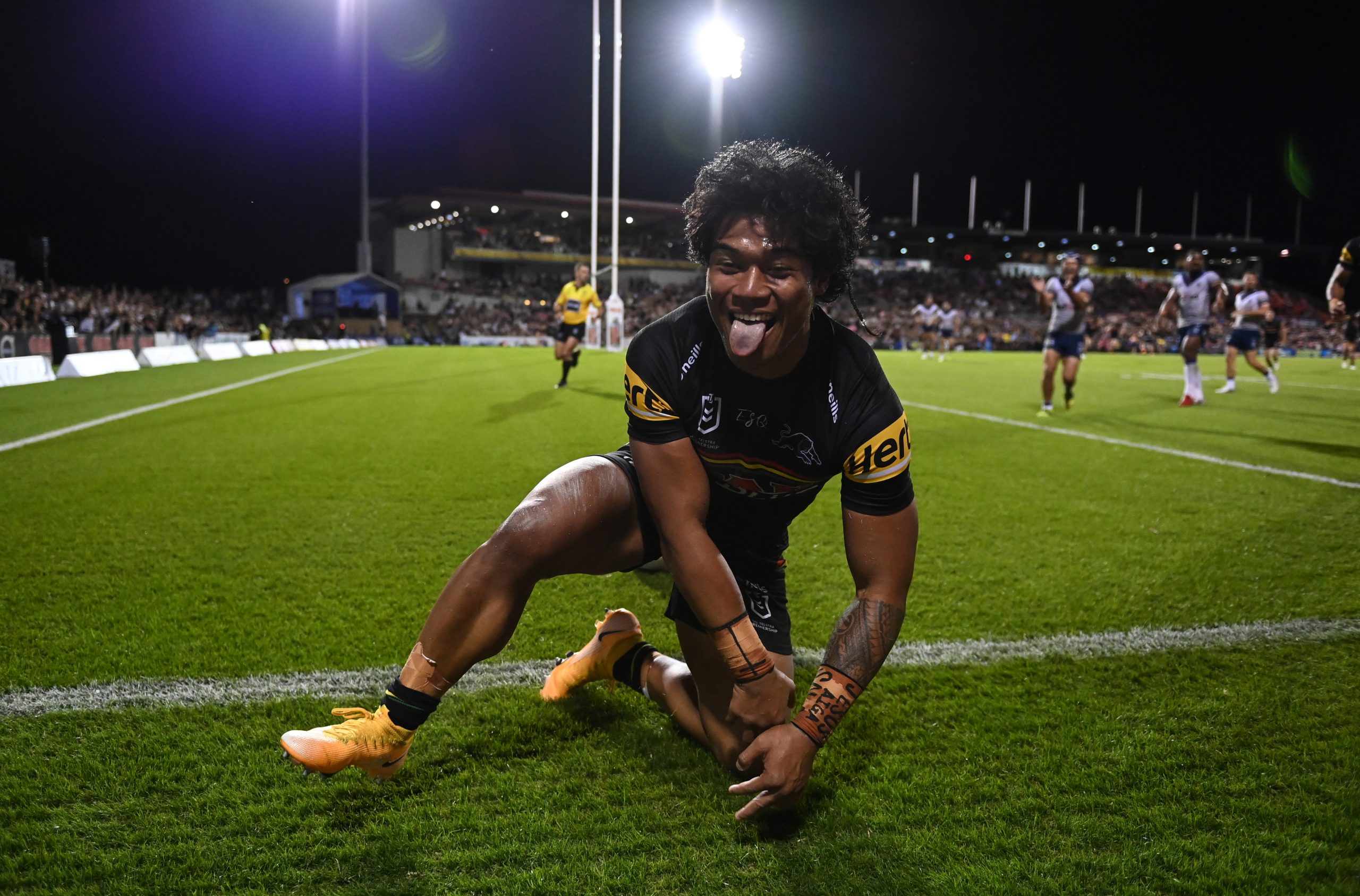 Three debutants named in NSW Blues in Game One

The NSW Blues have announced three debutants in a 19-man squad for the opening game of the Ampol State of Origin series to face the Queensland Maroons on Wednesday 9 June.

Penrith Panthers five-eighth Jarome Luai, who was part of the NSW Blues extended squad for last year’s series, winger Brian To’o and back-rower Liam Martin have all been named in the squad.

“We’ve got a good mix of players from in-form teams and players who have worn the NSW Blues jumper with distinction in the past and never let their state down.

“I’m looking forward to working with all the players in camp and I’m confident our preparation will stand us in good stead to try and win back the Origin Shield.”

Sydney Roosters fullback James Tedesco, who was appointed as vice-captain in 2019, has been announced as captain for the series. Halfback Nathan Cleary has been appointed vice-captain.