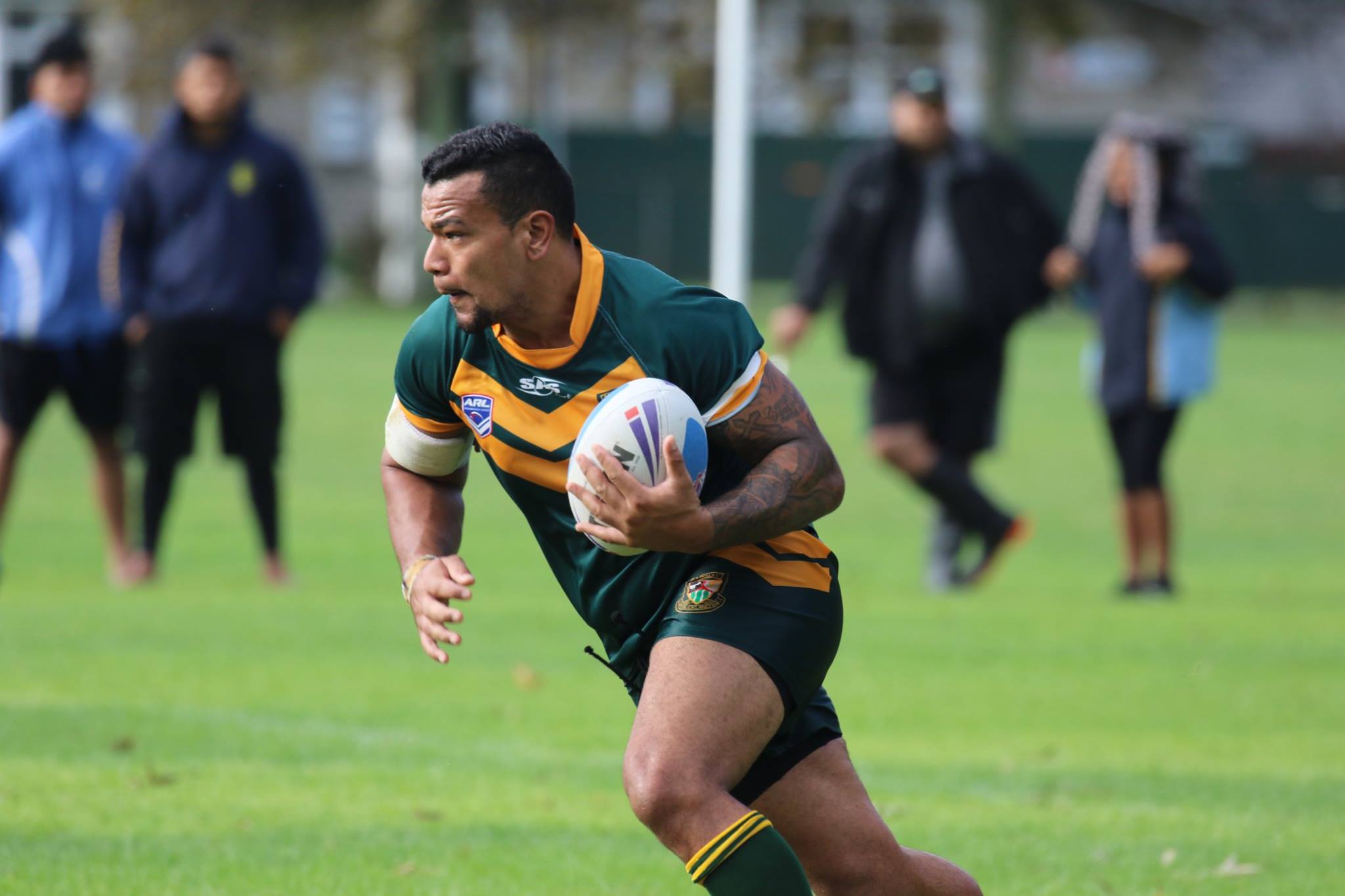 Northcote take on Richmond in what shapes as a key battle as both sides try to avoid relegation to the Crown Lift Trucks Fox Championship this year.

After going down to Glenora last week Richmond now sit last in the Qualifiers, two points behind Northcote who picked up a victory over Papakura in Rd 7.

Both sides currently sit in the bottom four drop zone with four games to go in the Qualifiers.

At Harold Moody Park, Glenora will put the Roope Rooster, and their undefeated record this year, on the line when they face Otahuhu, while Pt Chevalier will look to keep their perfect start to 2021 going when they host Te Atatu.

After suffering their second loss of the season last week – going down 31-30 to Mangere East – Howick take on Marist playing for the inaugural David Mu Cup.

The Cup recognises the contribution the late David Mu made to both clubs. Mu, who passed away last year, played for both clubs and captained Howick to their first Fox title in 2011.