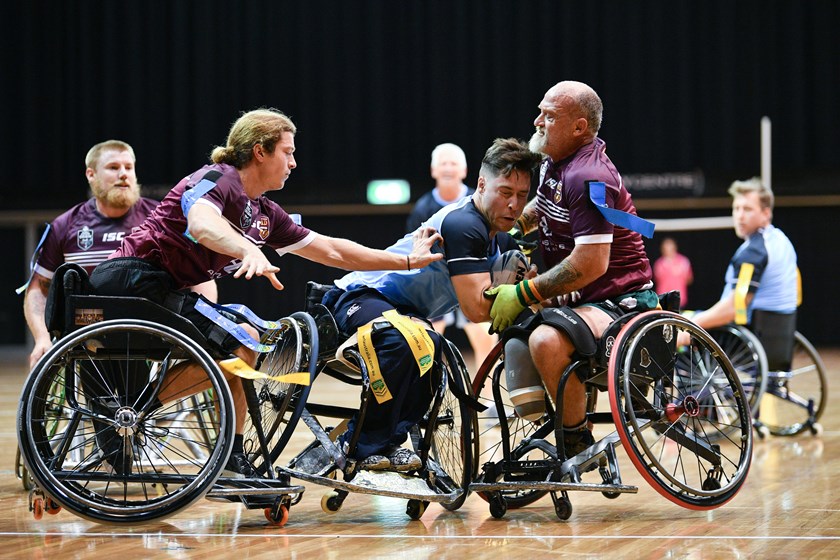 The NRL Wheelchair Rugby League is pleased to announce the training and development squads, coaches and officials for the 2021 Wheelchair State of Origin series that will be held in Sydney during July.

Players from the match will be considered for the Australian Wheelaroos team which will take part in the 2021 Wheelchair Rugby League World Cup in England later this year.