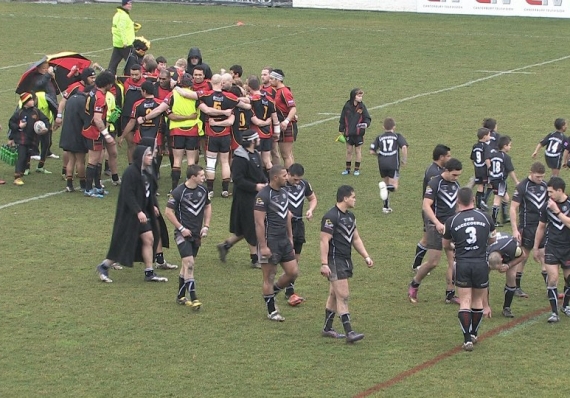 The Halswell Hornets have fired a shot across the bow of the Bartercard Canterbury Men’s Premiership heavyweights for a second weekend in a row after drawing with the ladder-leading Hornby Panthers.

Just seven days after a gripping 16-all draw with defending Premiers, the Linwood Keas, the Hornets recorded a 24-all draw against the Panthers.

In the other matches of the round, the Keas returned to the winners circle, defeating the Celebration Lions 48 – 20 at Ngā Puna Wa, whilst the Eastern Eagles stayed in touch with the top four, running down Riccarton Knights 22 – 20 at Crosbie Park.