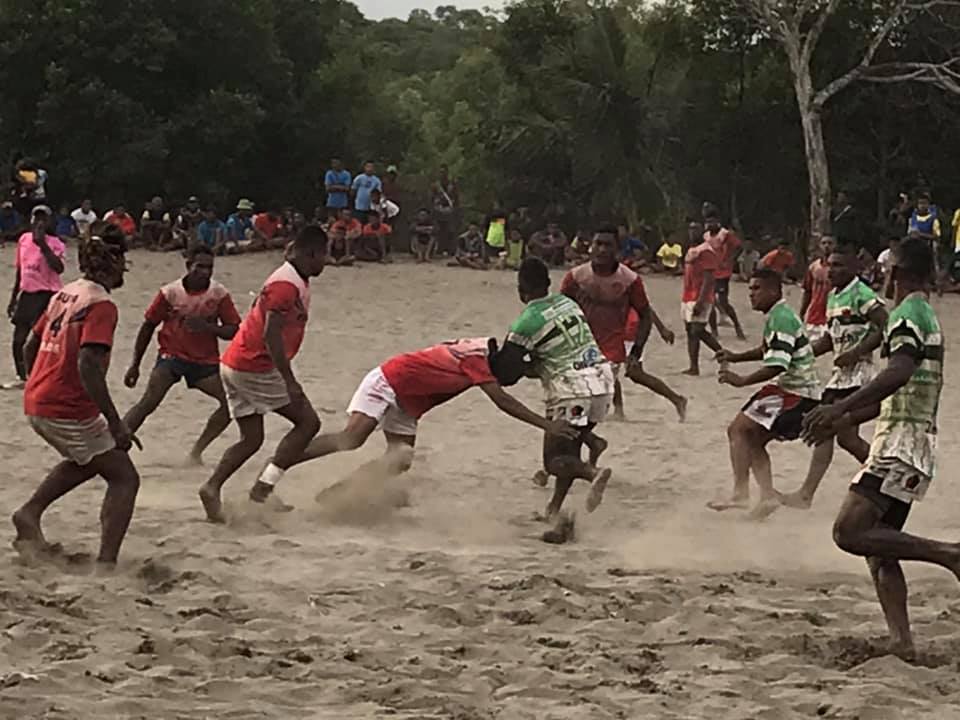 Buria to launch consolidated league in 2021

After a year hiatus due to COVID-19, the Buria Rugby League is set to return with a consolidated League structure for the 2021 season.

The Kairuku-Hiri District based competition will feature only six clubs for the upcoming season, with a number of clubs set to merge in an effort to provide a higher standard of competition.

2019 Premiers, the Segea Cowboys will join the Gargoro Blacks and Beberoha Broncos to form one club, whilst the Kadaha Rabbitohs and Ranuinu will merge to form another.

The Bogi Dogs will expand their region to also include Rarokaka, whilst the Kampa Roosters and Kirima Dragons will also merge.

The 2021 Buria competition will kick off in June with a pre-season Nines planned, whilst the first trial match for players from the region will be this weekend when the Buria Reds take on the Moresby Southern Blacks this Saturday in Port Moresby.

All clubs will run Men’s, Women’s and Under 20’s teams, with the competition to operate as a feeder to the Central Dabaris Digicel Cup team.