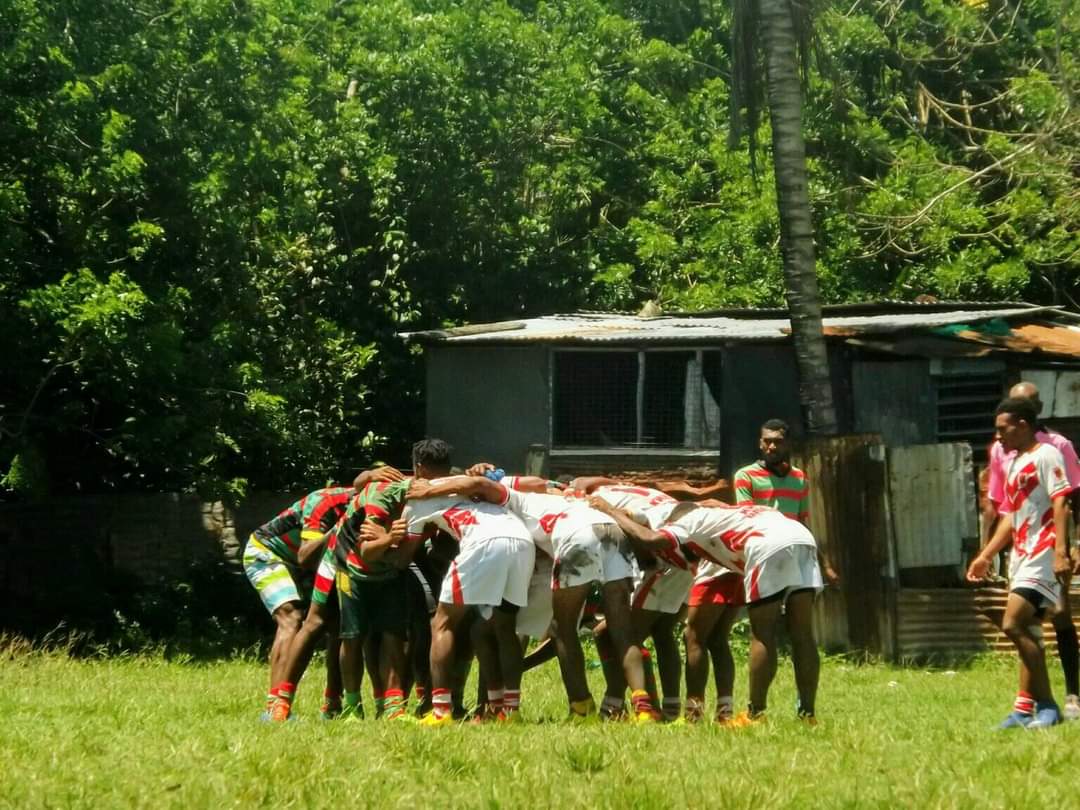 Kwikila Station in the Rigo District has been announced as hosts for the 2021 Magi Highway Nines this June.

The four day Nines tournament is an invitational event run by the PNGRFL Southern Confederate and open to all member leagues.

Commenting on the tournament, Southern Confederate Director, Gwaibo Mairi, said the tournament is designed to provide a platform for Local Leagues to kick start their 2021 season.

“With the COVID-19 lockdown protocols affecting the start of the 2021 season for most associations, the Confederate is sees this as a grand opportunity for all our affiliated local leagues to ignite their competitions by tasting some rural style rugby at its best.”

“While this competition has already attracted teams along the Magi Highway, the invitation is open to clubs or teams from Hiri East, Hiri West, Moresby South, POMRFL, Sogeri, Kerema, Alotau and Daru to mention a few who may be interested.”

Boosted by the sponsorship from local solicitors, Nelson Lawyers, the Magi Highway Nines will run from June 4 – 7.