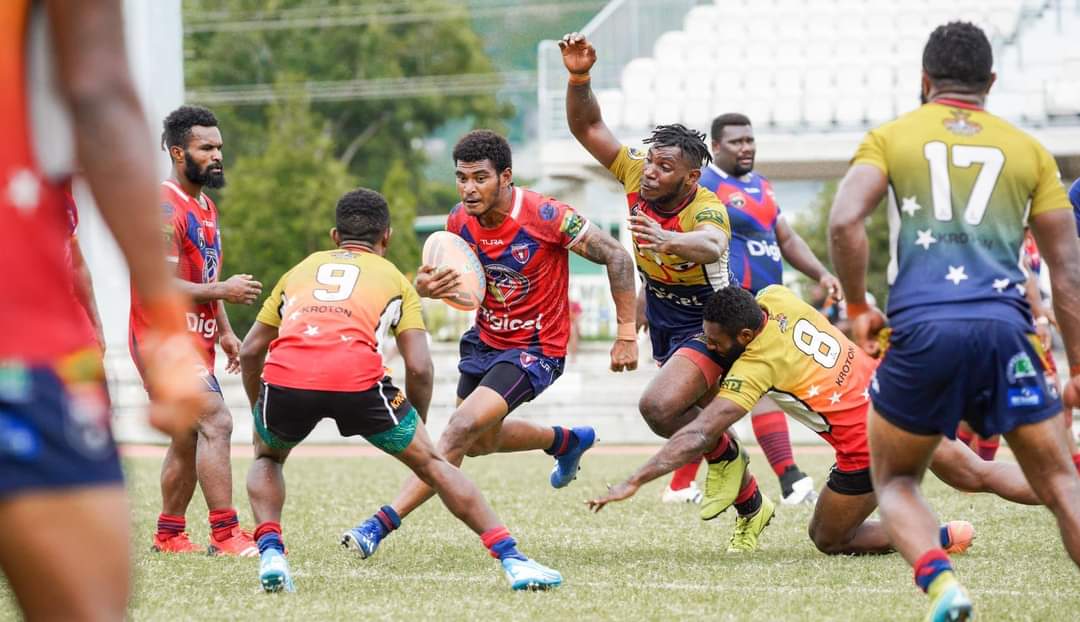 The Central Dabaris Rugby League (CDRL) vision to improve standard of the game in the Province has take an important step forward this month with a number of the Province’s feeder leagues satisfying the PNGRFL’s new compliance framework.

Executive Director Hubert Warupi, stated “The efforts by the franchise to develop a high-performance feeder leagues system for the elite team all aligned to the Central Province Governors Provincial plan for Sports has been acknowledged by the PNGRFL with nine out of the sixteen CDRL feeder leagues confirmed as being PNGRFL compliant by PNGRFL Game Development Manager Mr Toksy Nema”

“In our the submission to the PNGNRLC in 2018, the franchise was challenged to enhance the standard of the game in the respective confederate by working together with affiliated leagues, so as to provide a pathway for players and officials.

Included in the EOI, was the CDRL Strategic plan from 2019 to 2021. In this plan, it clearly articulated the development of feeder leagues within the CDRL structure, and are pleased to announce that now in 2021 we have achieved this strategy of uniting the majority of leagues right across the Central Province for the sixteen feeder leagues”, Warupi added.

The CDRL Board is fully focused on the development of the game and has created an office for this purpose coordinated by former Southern Confederate Development Officer Mr Indy Verena as the CDRL Programs Coordinator; who has done a tremendous job to visit the Province, meet with rugby league leaders in these communities and guide them to activate their leagues, ensure compliance and roll out CDRL programs within the established zone systems.