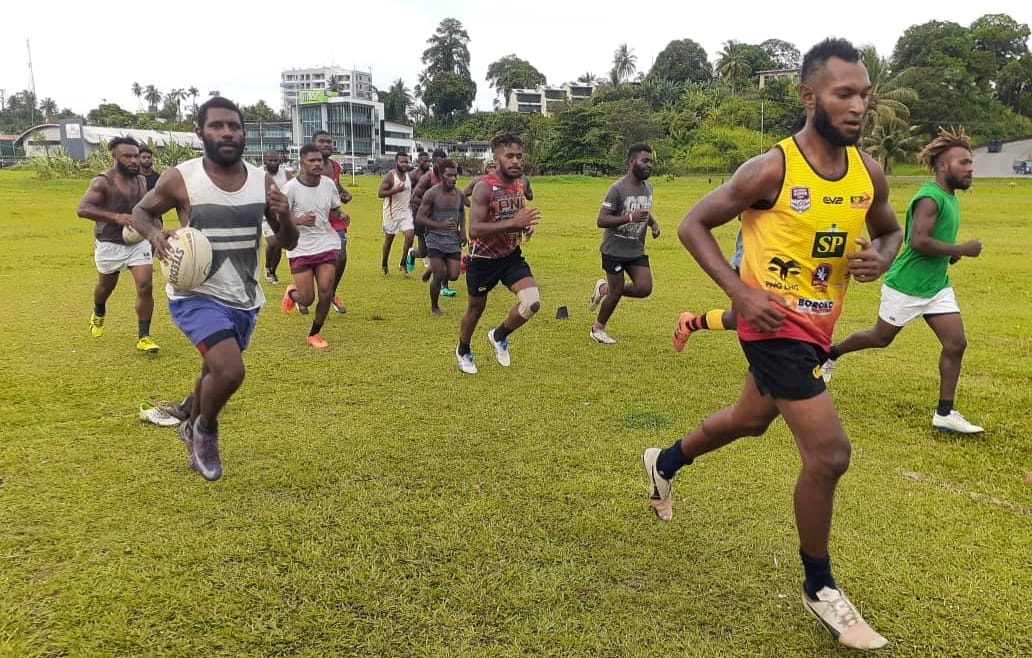 Teams from Bagail, Kulangit and Maiom will all take part in the new look Kavieng Rugby Football League competition that is set to kick off on Saturday, May 23.

The restructured competition will feature a team from each of the six district wards of the Kavieng Urban Local Level Government (LLG) with teams set to play each other twice before the competition Finals Series.

A member of the New Ireland Rugby League, the Kavieng RFL has been one of the first district league to implement the New Ireland Model of governance, which will see the League roll out Junior and Women’s competitions in addition to the Men’s Open Age competition.