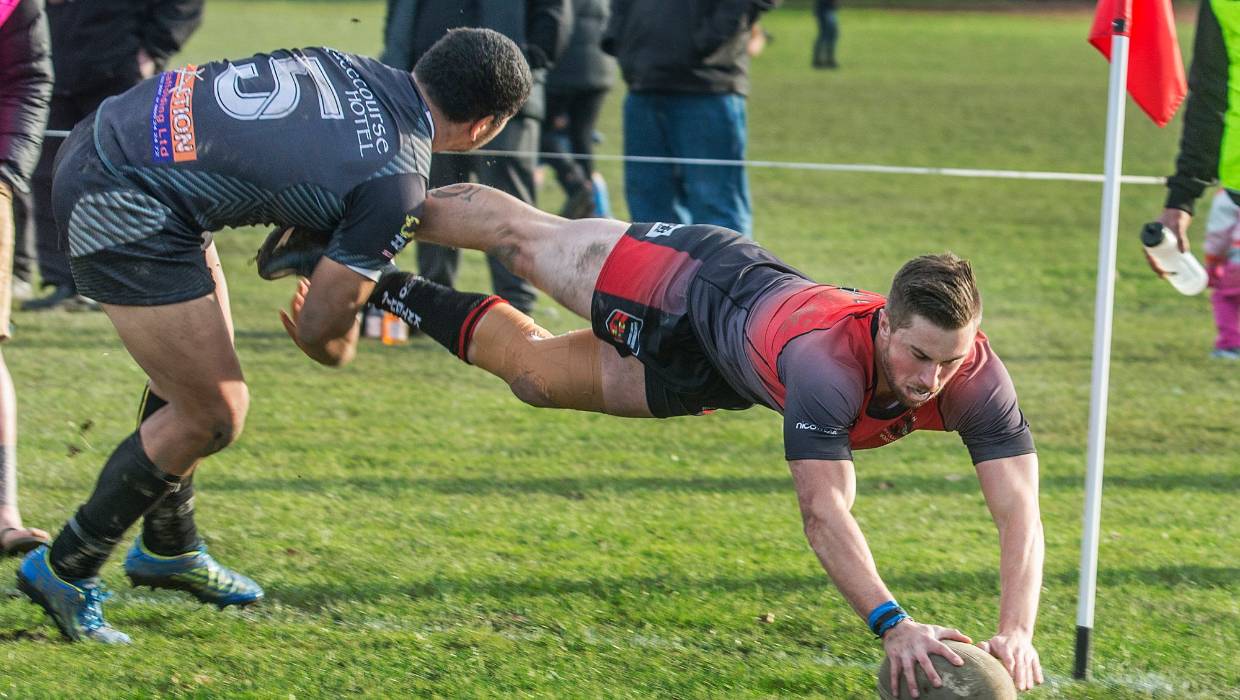 Halswell hold Keas to surprise draw, Riccarton go back to back

Defending Premiers, the Linwood Keas, have been held to a surprise draw in Round Six of the Bartercard Canterbury Men’s Premiership, giving the Hornby Panthers a third-point buffer on the top of the competition ladder.

Coming off a loss to the Panthers last week, the Keas found themselves down 10 – 0 at halftime against the Halswell Hornets at Canterbury Park and despite a far stronger showing in the second half, were unable to secure their fifth win of the season.

The Hornby Panthers continued their undefeated start to the season with a 42 – 28 win over the Eastern Eagles at Wainoni Park, whilst the Northern Bulldogs ruined the Celebration Lions Club Day with a 20 – 14 win at Cuthberts Green.

The Riccarton Knights enjoyed back-to-back wins for the first time in 2021, defeating the Papanui Tigers 36 – 22 at Bishopdale Park.

Next week the Hornets will face the Panthers