The Avatiu Nikao Eels have qualified for the 2021 Cook Islands Premier League Grand Final after a strong performance against the Arorangi Bears in last weekend’s Preliminary Final.

Played at the National Stadium in Nikao, the Eels bounced back to their tight loss to the Tupapa Panthers the week before to record a 44 – 19 win over the Bears.

The Eels will now face minor Premiers, the Tupapa Panthers, next weekend in the Cook Islands Premier League Grand Final.

Meanwhile in the other Finals played over the weekend, the Tupapa Panthers defeated the Avatiu Nikao Eels 60 – 20 in Reserve Grade Preliminary Final and will face the Arorangi Bears in next week’s Final. 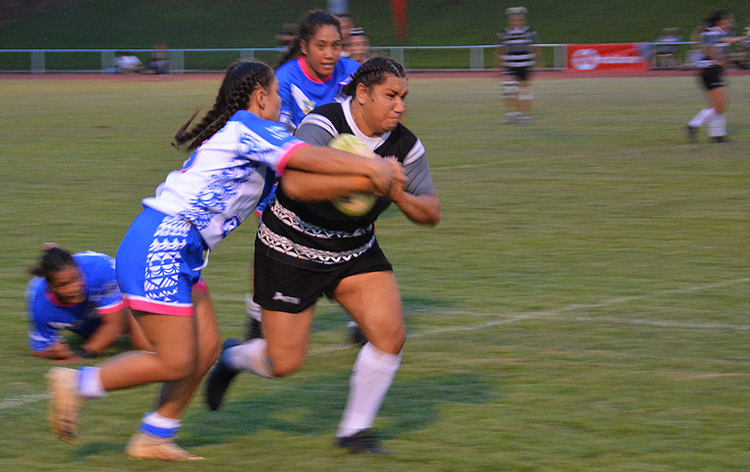