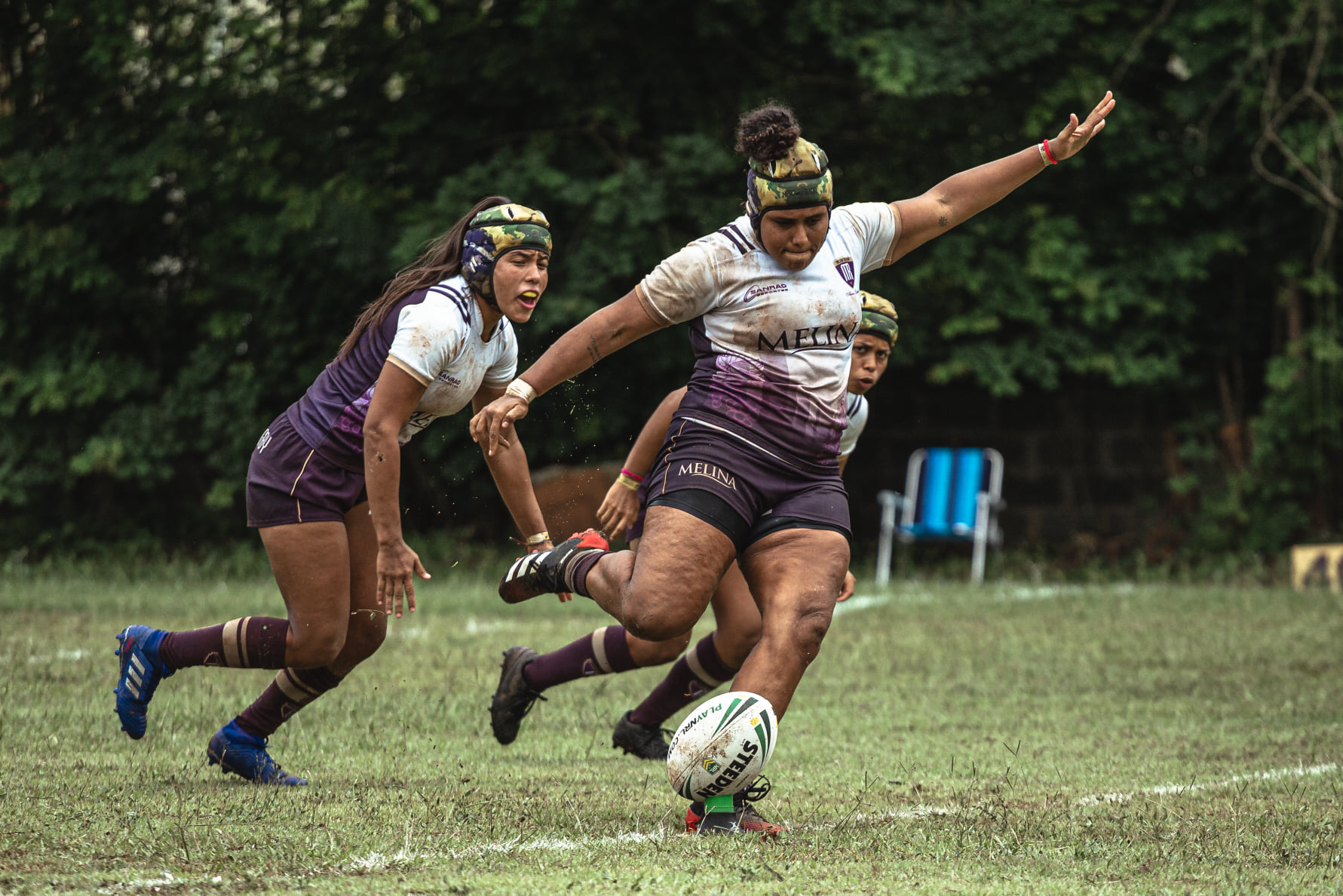 There were field goals in both semi-finals of the Brasil Rugby League women’s competition, but very different outcomes as Melina and Vitória qualified for next Saturday’s grand final in São Lourenco, Minas Gerais.

Undefeated professional club Melina, the competition’s closest team to the Amazon Jungle, qualified with a dominant 57-0 win over Remendadas in one semi-final.

As anticipated, the other semi was more closely fought, with Atlantic coast team Vitória defeating Maringá 25-16 after scores were tied 16-all.

International Rugby Sevens star Edna Santini was one of the strongest performers for Vitória.

In previous qualification rounds the same two teams fought a tense 6-4 result decided on the final play of the game, with Maringá winning on that occasion.

Amazonas World Cup coach Paul Grundy and a selection panel will now select a 40-woman extended squad to prepare for the coming tournament, to be announced in 24 hours.

Players in the squad will stay in a bio-secure bubble until the grand final, receiving specialised training from both their club and national coaching staff.