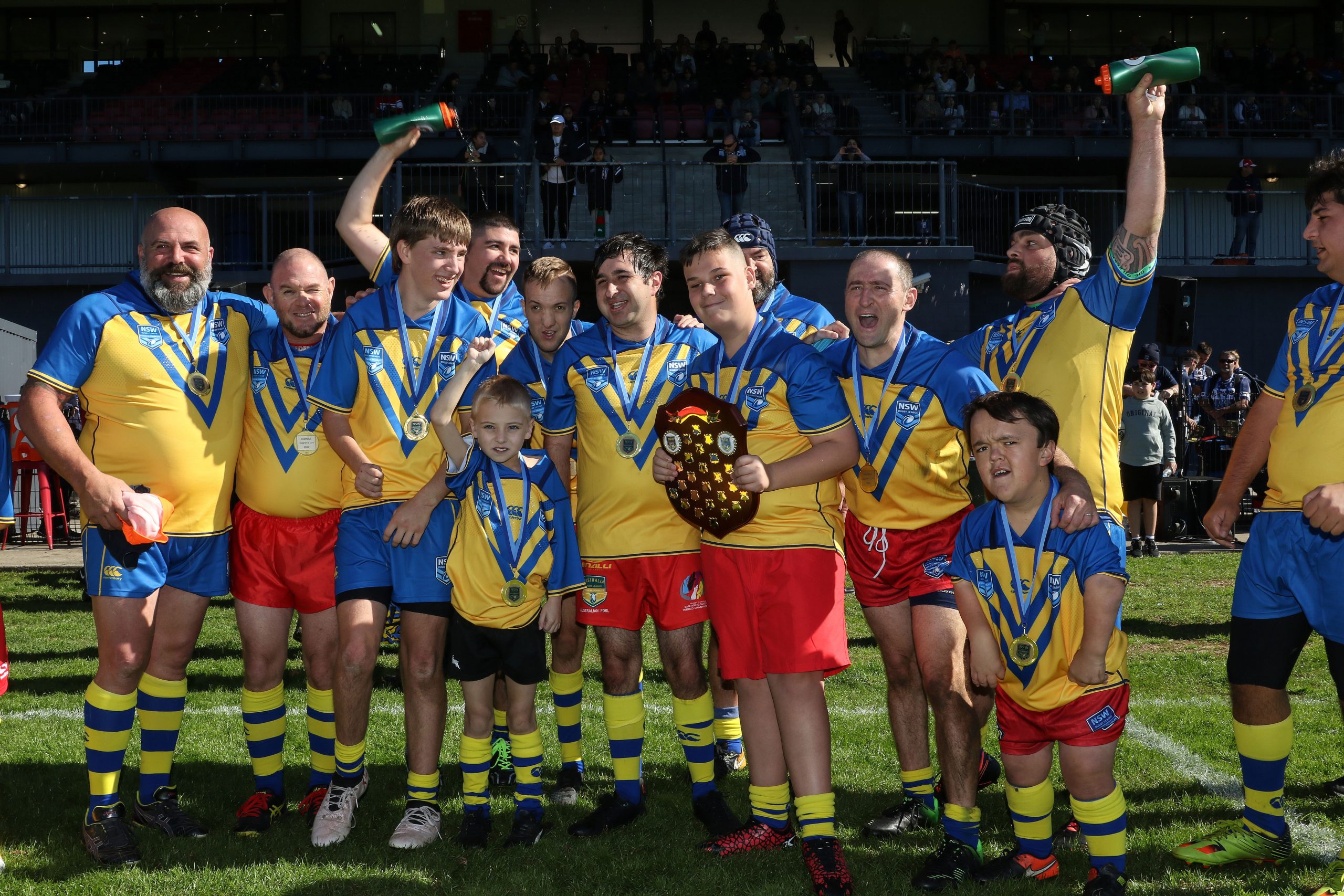 City have beaten Country 12-4 in a Physical Disability Rugby League match in a highly entertaining match that drew plenty of cheers from the crowd at Collegians Sporting Complex.

Both teams had an able-bodied player (Drew Gibbs for Country and Steve Cremona for City), halves were 20 minutes, players wearing red shorts weren’t allowed to be tackled while all other players were full contact.

City were the first to open the scoring after five-eighth Noah Pittas showed blistering acceleration to get on the outside of the defence and touch down in the corner for a 4-0 lead.

A barnstorming run from prop Daniel Koteski put City on the front foot and winger Jack Bryant made the most of the opportunity when he snuck over from dummy-half. City were unable to convert either of their chances but took an 8-0 lead into the break.

Country came close to getting on the scoreboard when play resumed but unfortunately prop Colby Sampson was cut down just short of the line. Hooker Garry Cudgeon forced a repeat set with a clever grubber kick but Country weren’t able to capitalise on the opportunity.

Pittas provided arguably the highlight of the match when he relieved the pressure on the City team after making a searching run down the sideline before heading back infield.

The defence eventually caught him but City had the momentum and halfback Marco Quintao made the most of it when he stepped back inside before straightening up and racing away to score.

City had a 12-0 lead but Country had shown great fight all match and were eventually rewarded when Tristan Gibbs ran a nice line to score. Country could reduce the margin to a converted try with a successful conversion but unfortunately it was just pushed wide.

The fulltime siren sounded with City claiming a 12-4 win and both teams drawing plenty of cheers and applause for the determination the players showed and the spirit in which the game had been played.