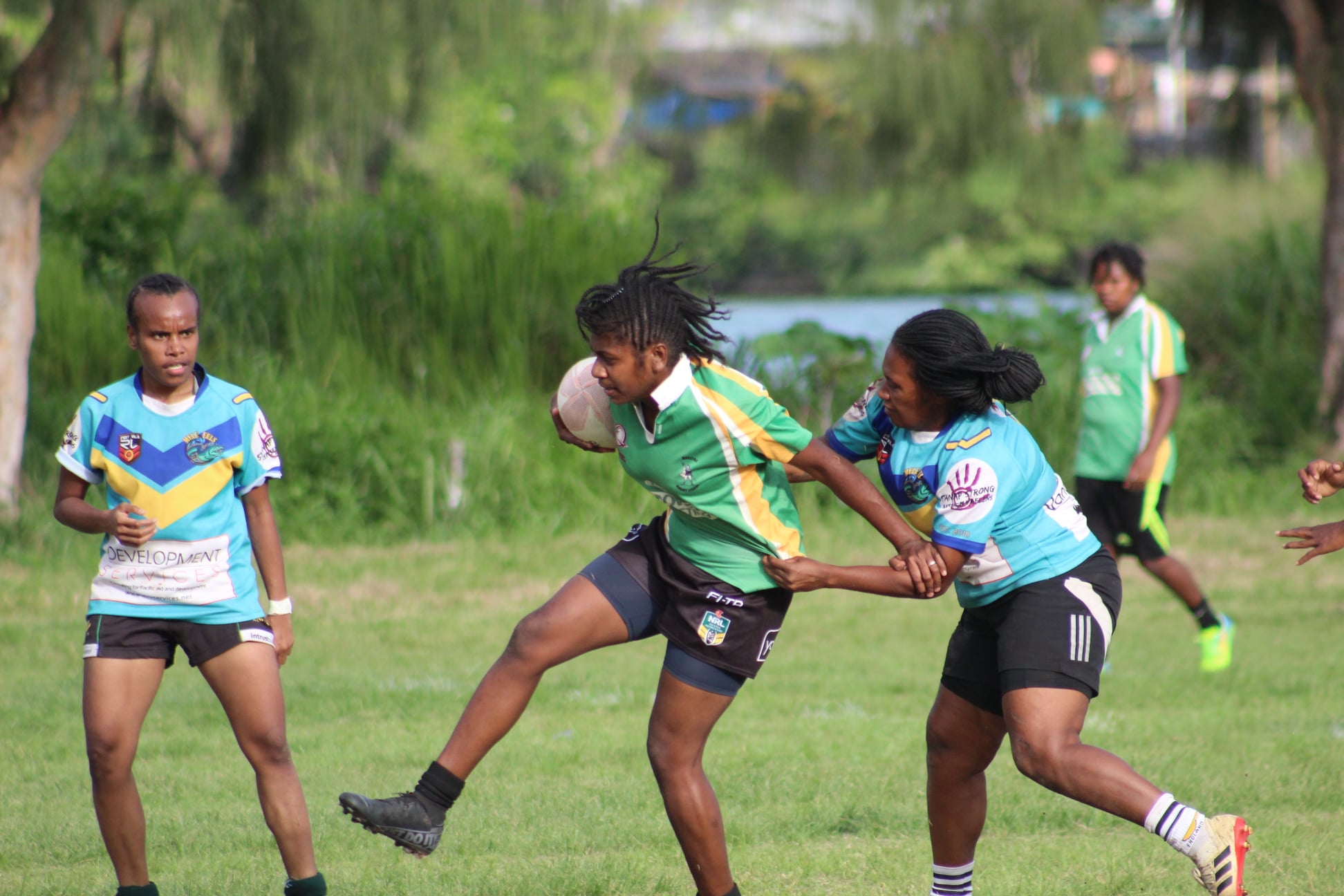 Round Three of the Port Vila Rugby League Premierships with Erakor Village set to once again host four exciting matches.

In the Under 15s Championship, competition newcomers, the Pacific Warriors will be looking to bounce back from their two point loss last week when they face the Mele Eels in the opening game of the weekend.

In the Women’s Championship, the Grand Final replay between the Mele Eels and Port Vila Warriors will take place, with the Warriors looking for revenge.

Finally in the Men’s Championship, defending Premiers, the Vate Bulldogs, will face the Ifira Blackbirds, whilst the Mele Eels will face the Blacksand Diamonds, with both teams chasing their first wins of the season.