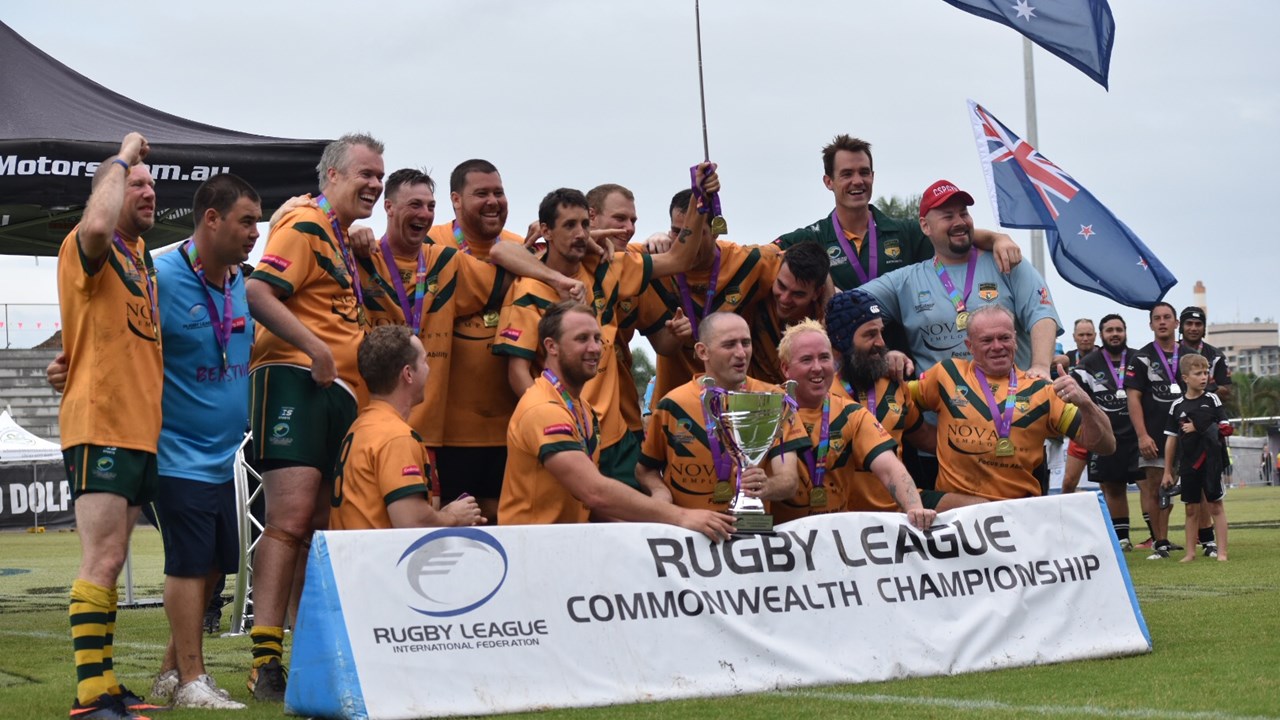 The International Rugby League (IRL) Classifications Committee has agreed the various criteria of player who will be eligible to play in the Physical Disability Rugby League (PDRL) World Cup to be staged in England in November 2021. Today, the five nations competing have been briefed on the framework so that they can select their squads.

The committee, which will be responsible for all areas of classification across the sport, has met regularly since November 2020 and focussed upon the immediate task of providing a framework for athletes for the world cup.

Vicky Myers, a lecturer at Leeds Beckett university and currently completing her doctorate in elite disability sport, is chair of the classification committee and led the briefing. Myers commented:

“Over the last six months the IRL Classifications Committee have made significant progress in developing and implementing a classification system for the PDRL World Cup 2021. We have adopted the profiling toolkit from Activity Alliance as the leading national charity focused on disabled people’s inclusion in sport and activity. With the help of committee members, Penny Broomhead and Activity Alliance we have been able to create a classification system that is fair and equitable for players competing in international competition”.

The PDRL World Cup will be held in Warrington starting on November 1st and will include teams from Australia, England, New Zealand, Scotland and Wales.