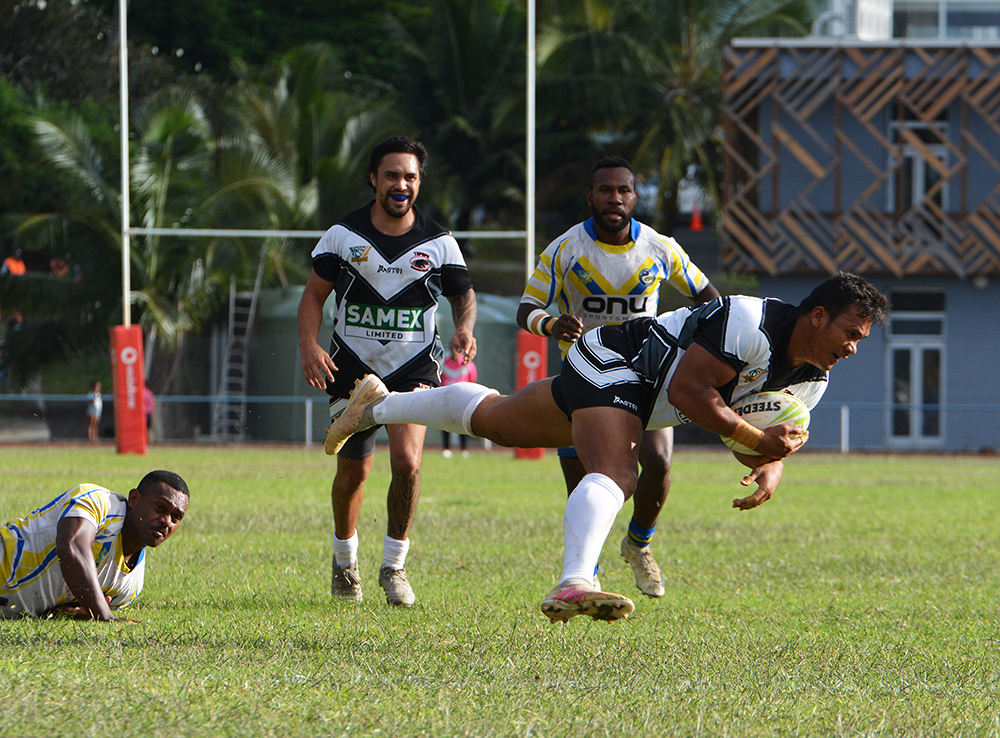 The Tupapa Panthers have qualified for the 2021 Cook Islands Premier League Grand Final after a late try to Feleti Iona helped secure victory over the Avatiu Nikao Eels.

Played at the National Stadium in Nikao, the Eels pushed the Panthers for the full eighty minutes before Iona’s try secured the 18 – 12 victory for the Minor Premiers.

The Panthers will now enjoy the week off and will face the winner of the Preliminary Final between the Eels and Arorangi Bears next week.

The Bears defeated the Aitutaki Sharks 32 – 30 in the Minor Semi Final also held over the weekend.