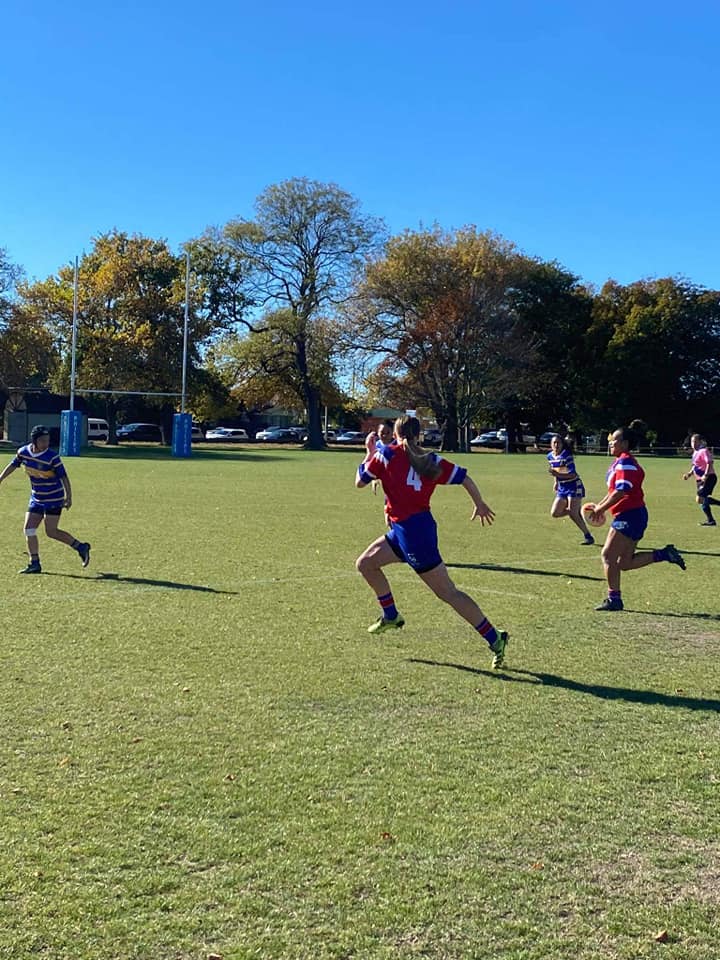 Defending Canterbury Women’s Premiership title holders, the Sydenham Swans, have defeated the Linwood Keas 26 – 12 in the opening round of the 2021 competition held at Ngā Puna Wai on Sunday.

The Swans outlasted a determined Linwood side looking to make a statement in the opening round, whilst in the other match played at Ngā Puna Wai, last year’s competition runners up, the Woolston Rams, defeated the Eastern Eagles 36 – 12.

The Burnham Chevaliers were awarded a 20 – 0 win over the Celebration Lions in the other match of the round.