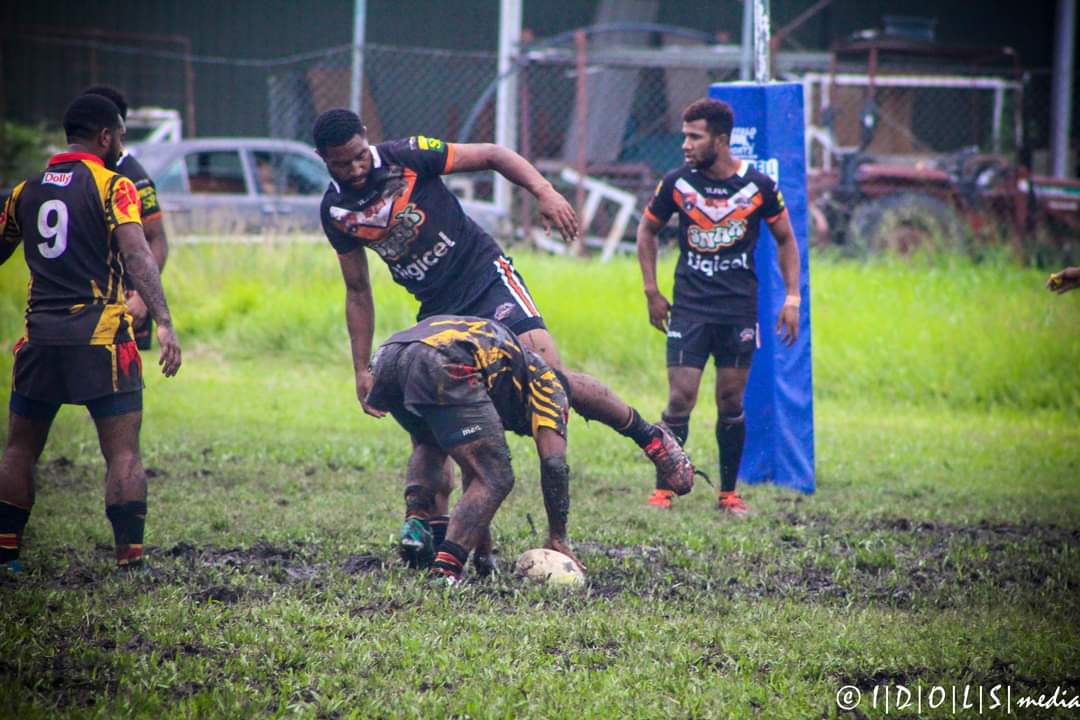 The Ramnants were forced to play second place T1 United Eagles in the final round of the regular season to secure too spot in what was a highly competitive league.

The Ramnants and Eagles are joined by the Enso Dollies and Mateco Warriors, in the competition top four. These four will play off for the opportunity to qualify for the Preliminary Finals, the runners up will play the winners of Elimination Finals between teams six to eight.

In the Women’s Finals, the DWU Fox (2) finished with the Minor Premiership and will be joined by Mateco and DWU Fox (1) in the Finals.

The DWU Unity Rugby League was established in 2016 by SRC President, Mr Jackson Kane Mulupe, and has seen the Tertiary institute run a series of Nines competitions, including the recent DWU Super Nines. The President’s Cup is a new thirteen-a-side competition, named in honour of the former SRC President.