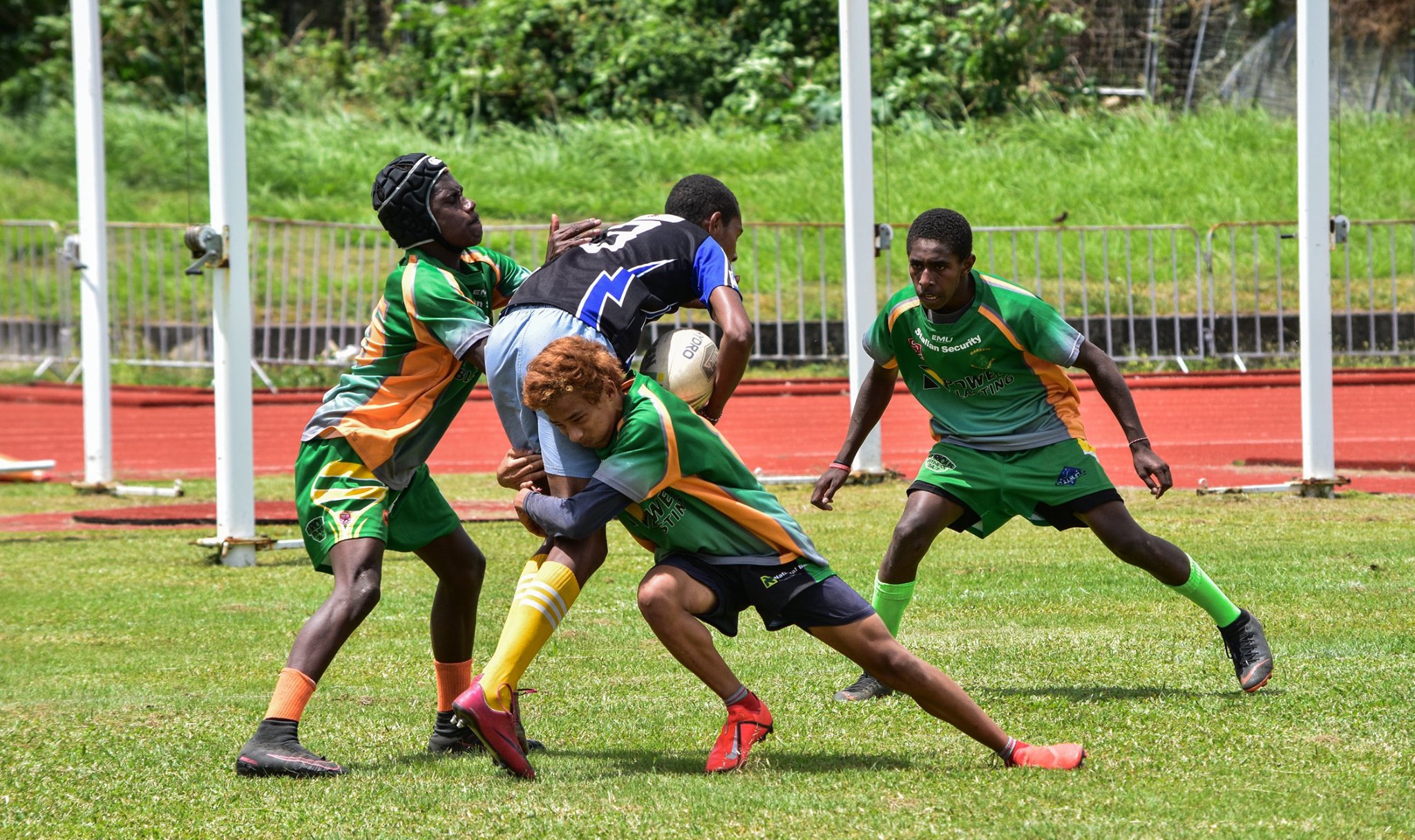 After a week off the Port Vila Rugby League returns with four matches scheduled to take place on Erakor Field on the Island of Efate this Saturday.

Kicking off proceedings the newly formed Pacific Warriors team will make their debut in the Under 15s Championship when they face the Blacksand Diamonds at 11:30am. Made up of young players of different heritages from across the Pacific, the Storm are set to bring a different flair to the junior competition.

Following the Under 15’s, the USP Ruggers will make their debut in the Men’s Championship, facing the Vanuatu Police Forces at midday. The Police Force side, which finished third in last year’s Championship, will be looking to make a strong start against the competition newcomers from the University of the South Pacific (USP).

The Women’s Championship match will feature the Blacksand Diamonds against the Port Vila Warriors at 1:50pm before the Diamond’s Men’s team faces a Uluveau Sealions side looking to bounce back from a heavy Week One loss to the Vate Bulldogs.