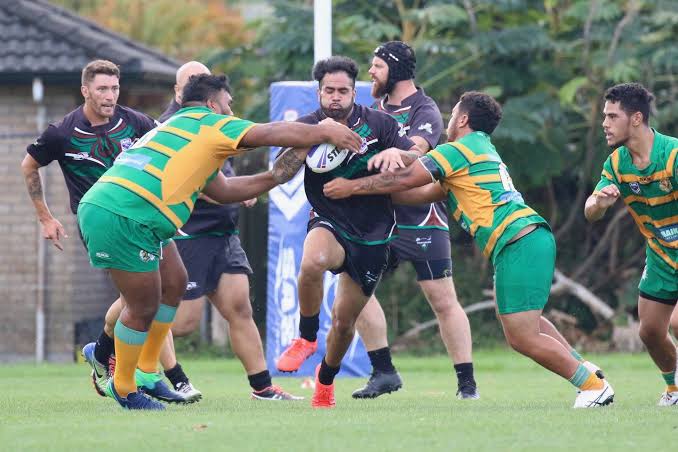 After the competition paused last week due to a redraw being required, the Crown Lift Trucks Fox Championship Qualifiers return this Saturday, with a clash of two opening-round winners headlining the schedule.

The withdrawal of Northern Brothers from the Championship means the draw has changed, although standings remain unchanged with points carrying over from Round 1.

After a dominant showing in the opening week against Otara, Manukau head north to take on the Hibiscus Coast Raiders, who got up over Pakuranga a fortnight ago.