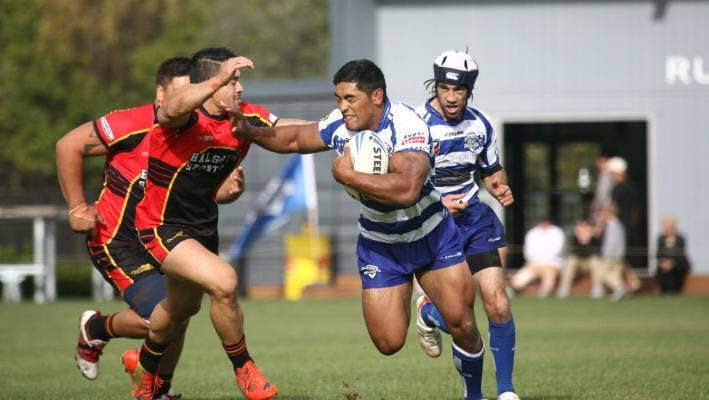 Whilst Linwood Keas and Hornby Panthers remain as the only undefeated teams, the Celebration Lions and Halswell Hornets have both made big statements following the completion of Round Four of the Bartercard Canterbury Men’s Premiership.

The Celebration Lions put on an 11-try performance against the Papanui Tigers, with club stalwart, Kasi Leka scoring four tries in the 62 – 20 victory. The win sees the Lions with three wins from their first four games and sitting just behind the competition leaders.

Meanwhile the Hornets also recorded their third win of the season after defeating the Riccarton Knights 26 – 6. Winger Dylan Gittings scored two of the Hornets’ five tries as the home side built a 16 – 6 halftime lead before keeping a clean defensive sheet in the second half.

In the Keas’ match, the Linwood came back from trailing 10 – 0 against the Eastern Eagles to run out 44 – 22 winners at Wainoni Park, whilst the Hornby Panthers moved to top spot on the ladder after defeating the Northern Bulldogs 44 – 10.

In this weekend’s matches, competition leaders, Linwood and Hornby will face off at Leslie Park.