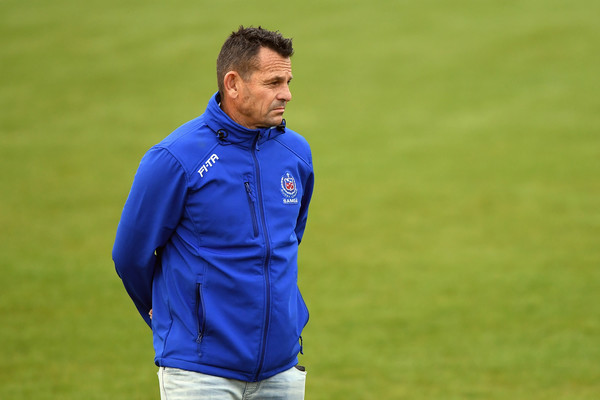 Rugby League Samoa head coach Matt Parish will continue his tenure with Samoa, and lead Toa Samoa into the Rugby League World Cup in the United Kingdom later this year.

“Matt has been our head coach since 2013 and has helped strengthen our game on and off the field,” Mr Faafouina said.
“We are a proud nation with passionate rugby league fans and I have no doubt that the best years for Rugby League Samoa are ahead of us.

“The Rugby League Samoa Board wish Matt and the team every success as preparations continue for the World Cup later this year.”

We are praying for God’s Divine healing on all of us and the pandemic to contain soon so everyone can focus on his/her role.