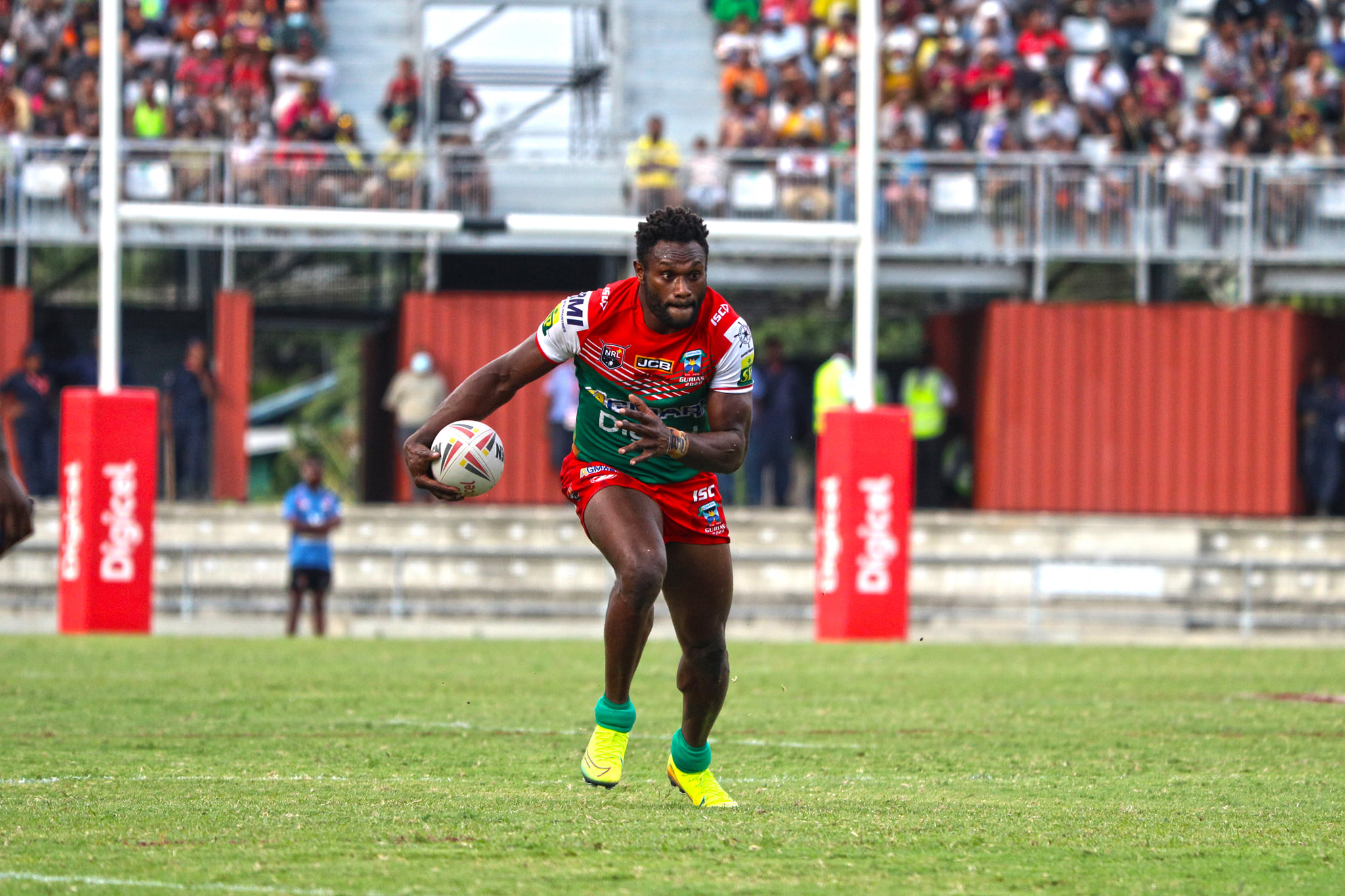 The draw for the opening round of the 2021 Digicel Cup season has been released, with the Rabaul Gurias and Waghi Tumbe set to launch the season at Sir John Guise Stadium in Port Moresby this Saturday.

The twelve team competition is set to run for sixteen rounds before the Finals in September and will operate under COVID-19 rules for at least the opening four rounds of the season.

Under the conditions outlined by National Pandemic Response Controller, David Manning, matches will be limited to Lae Rugby League Oval and Sir John Guise Stadium, with no spectators present. Digicel will broadcast all matches held at Sir John Guise Stadium live on TV-WAN, with arrangements being made to show matches from Lae delayed.

The Port Moresby Vipers will play the second match on Saturday, as part of the Double Header at Sir John Guise, whilst last year’s Grand Finalists, the Hela Wigemn and Lae Tigers will kick off their campaign on Sunday.

The Wigmen will play Goroka in Port Moresby, whilst the Tigers host the Mt Hagen Eagles. In the other games, the Gulf Isou will play the Central Dabaris and the Enga Mioks will play the Mendi Muruks.