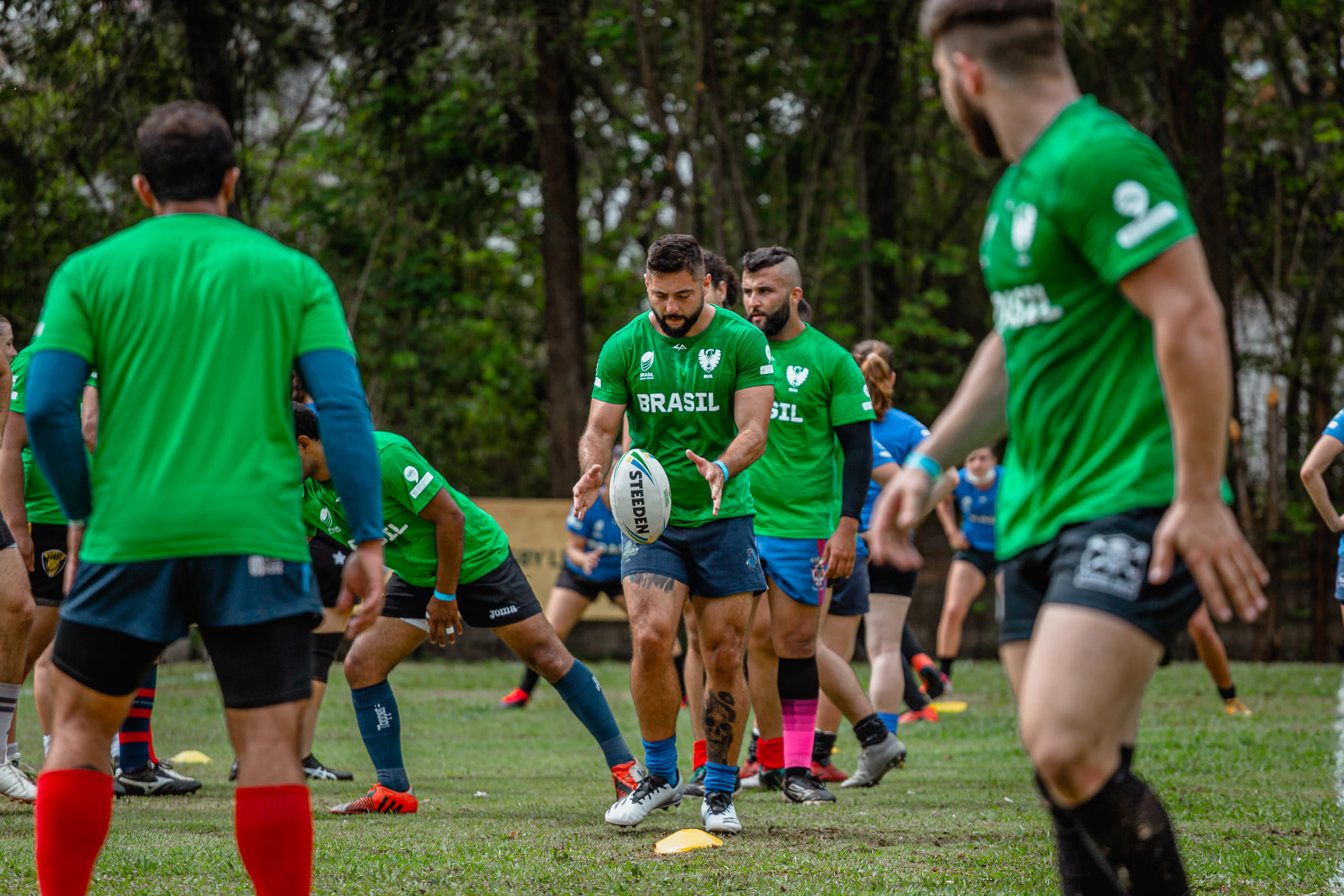 Brasil and Philippines set to contest Magellan Trophy this June

Two of the world’s most populous nations – representing almost 320 million people – will return to international rugby league with the staging of the Magellan Trophy.

Brasil (population 211 million) and the Philippines (pop. 108million) have confirmed they will jumpstart the international league calendar with a clash at Kensington Oval in Sydney, Australia on June 13, 2021.

The match will be the Philippines’ first since becoming reaffiliated with the International Rugby League, after a two-year hiatus due to technical documentation issues.

“Eight years ago when rugby league started gaining momentum in Latin America, the Philippines were one of our greatest inspirations and sources of encouragement,” said Brasil Rugby League General Manager Robert Burgin.

“They provided the first opposition for a composite Latin American team under full 13-a-side rules, and helped steer us in the right direction with several off-field matters.

“The fact they beat combined Latin America 114-0 in the first match and then 80-4 in the second game is testament to the force the Philippines were. I maintain they were probably the strongest emerging nation in Rugby League outside of the World Cup in 2013.

“Eight years later and we find ourselves in the curious position where several Latin American nations, such as Brasil, have forged their own identity in rugby league, while the Philippines is looking to re-enter the fray.

“We’re honoured to be able to play a role in the Tamaraws returning to IRL circles and look forward to a day that is imbued with culture and colour as we celebrate two burgeoning nations in the sport.”

While Brasil has qualified for the 2021 Women’s Rugby League World Cup, its men’s team is looking to improve on a current standing of 41st in the world.

In its last four men’s games, Brasil has beaten a sequence of Latin American rivals, accounting for Uruguay 60-0 in February, beating Peru 30-14 in 2020 and triumphing 54-14 against Colombia and 22-20 against Argentina in 2018.

However, none of those matches have counted for rankings points.

“One of the beauties of the game against the Philippines is that it will give us a true indication of where we stand, and both teams will receive rankings points at a time when other nations are mostly inactive,” Burgin said.

“We are under no illusions as to how big a challenge the Philippines will be. There are 12 players who have played first grade rugby league with Filipino heritage, ranging from Payne Haas, to Craig Wing and Kevin Gordon. In addition, they have numerous players who have reached State League level.

“There have been a few Brazilians who have competed in Super League to our knowledge, with the latest being Ramon Da Silva in the London Broncos academy, however we are still looking for a Brazilian icon at NRL level.

“There’s a good nucleus of young, talented players in our ranks participating in regular rugby league now and, when COVID restrictions are lifted, we are going to see some more of the impressive domestic talent we’ve fostered in Brasil.”

The Magellan Trophy signifies a spirit of pioneering and daring, celebrating the ties established between Brasil and the Philippines 500 years ago, when explorer Ferdinand Magellan set out on a journey which would become the first circumnavigation of the globe.

Rio de Janeiro, Brasil was one of Magellan’s first points of call in 1519, prior to his death in the Philippines in 1521.

Kick-off in the Magellan Trophy will be 3pm on Sunday, June 13 (Queen’s Birthday Weekend) at Kensington Oval, Edward Avenue, Kensington in Sydney, a field utilised by the Coogee Dolphins.

It will be the only top-flight rugby league game held in the eastern suburbs of Sydney over the long weekend.

Cultural performances, anthems and merchandise will all be part of the event, with a donation collection on entry to keep the game welcoming for all budgets.

Due to COVID restrictions in place in both countries, the participants have agreed to play the match in a neutral venue, however anticipate matches on domestic soil in Brasil and the Philippines when the pandemic eases.