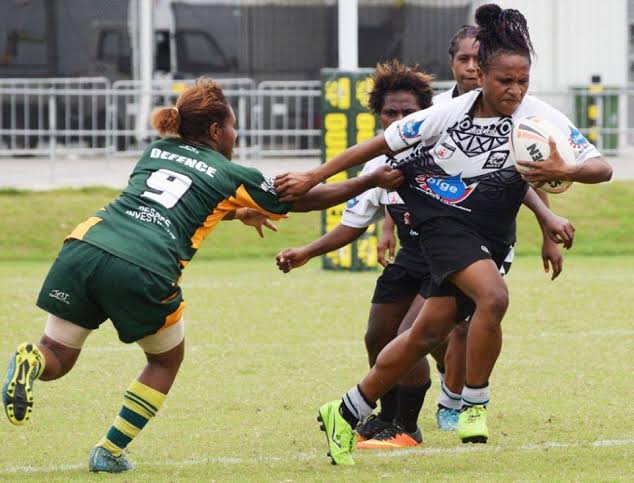 The Papua New Guinea Rugby Football League (PNGRFL) has this week announced that it will be introducing Women’s National Club competition later this year.

Kicking off on August 15, each team will play each other twice before the Premiership Grand Final.

The new competition is designed as a elite pathway programme to promote and develop the women’s game in PNG.

The four teams for the inaugural 2021 challenge will be selected at the respective Confederate Championships.