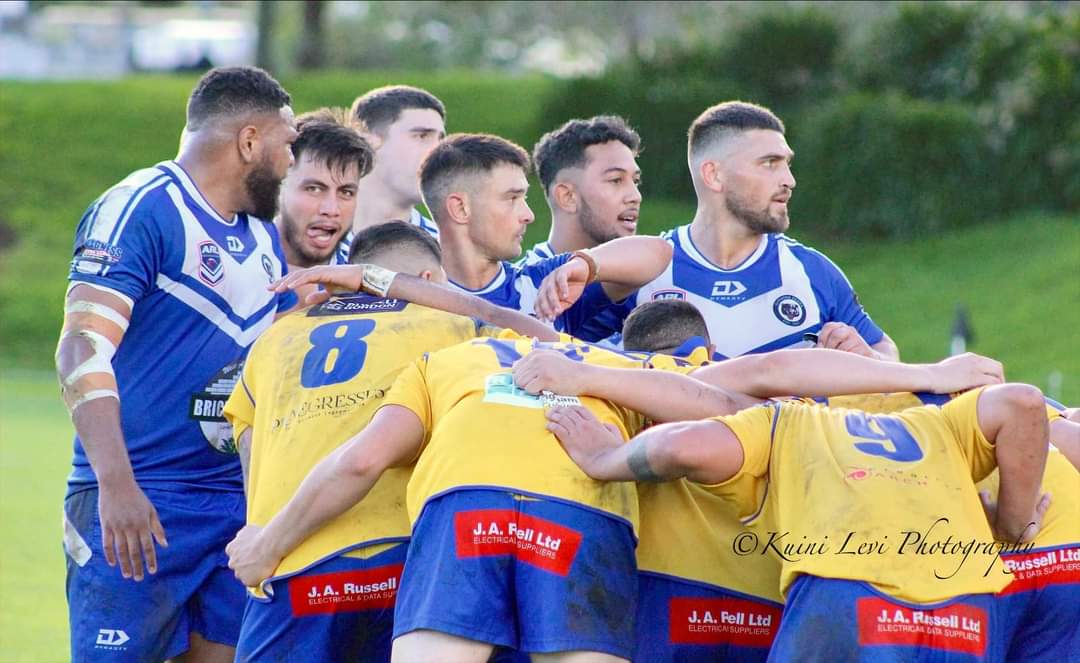 Roope Rooster Challenge Trophy goes back on the line this weekend

Seven days after taking up residence in the Glenora clubrooms, the Roope Rooster Challenge trophy goes back on the line this Saturday against Northcote.

The Bears gained control of the trophy via a 26-22 win over Mt Albert in Round 3 and will take on a Tigers side who picked up their first victory of the year last week against Te Atatu.

Across town in central Auckland the livestreamed game is Richmond v Bay Roskill, serving as the feature match as part of the club’s memorial day for late club stalwart Carol Redman.

Mt Albert hunt their first win of 2021 against Mangere East, who suffered a heavy defeat at the hands of Pt Chevalier last week, while the Te Atatu Roosters do the same at home to Papakura.