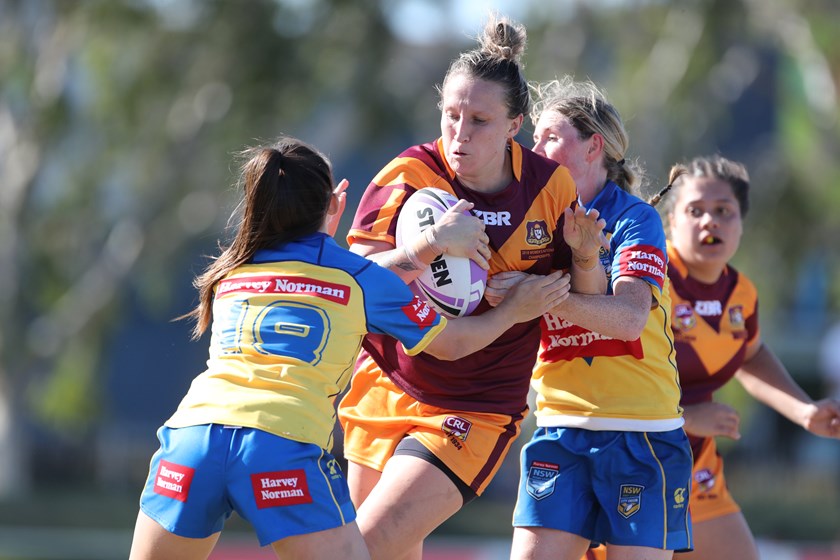 The NSWRL is pleased to announce the return of Country vs City fixtures to the representative calendar this season after a four-year absence with eight games to be played across two days in two different locations on the weekend of 15-16 May.

Previously a representative fixture which acted as a pathway for the NSW Origin team, the rejigged concept will see Country vs City matches being played in Wheelchair Rugby League, Physical Disability Rugby League, Under 16s, Under 18s, Women’s Open Age and Men’s Open Age.

There will also be two Steel City Challenge matches between Newcastle and Illawarra for the Under 20s and Men’s Open Age.

The venues will include Bankwest Stadium on Saturday 15 May for the Country vs City games in Under 16s, Under 18s and Women’s Open Age, and Shellharbour Stadium for the Wheelchair Rugby League match.

The action will shift to Collegians Sporting Complex in Figtree on Sunday 16 May for the Country vs City games in Physical Disability Rugby League and Men’s Open Age, and the Under 20s and Men’s Open Age Steel City Challenge.

The Country vs City matches at Bankwest Stadium and Collegians Sporting Complex will be live streamed on NSWRL-TV to keep fans across the state up to date with all the action. Click here for link.

“Country vs City has a tremendously proud history and it’s great to see the concept return to the calendar,” NSWRL Head of Football Robert Lowrie said.

“There have been plenty of great players who have donned the Country or City jerseys that have gone on to higher representative honours and I’m sure that will continue to be the case with some of the best young talent on display in our pathways teams.

“The games are always willing with players from both teams determined to put their best foot forward. The Steel City Challenge games between Newcastle and Illawarra will be just as intense with both cities also proud of their heritage.

“I’d encourage all fans to come along and watch what promises to be a great two days of Rugby League action.”

Fans wanting to attend the matches at Bankwest Stadium are encouraged to pre-purchase tickets in line with COVID-19 guidelines. Click here for the link.

Tickets for Collegians Sporting Complex will be available at the ground on the day.