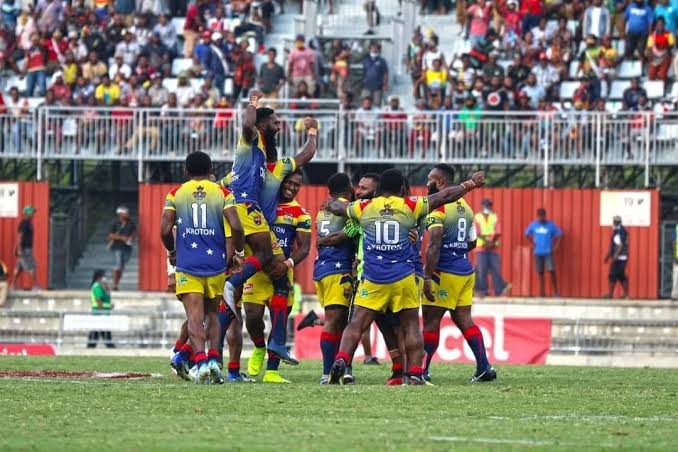 After losing seven players from last year’s Final to the SP PNG Hunters in the Intrust Super Cup, the Wigmen will field a vastly different side for the upcoming season that kicks off on May 9.

Long serving players, Valentine Culligan and Stanford Talita, have been named as Co-Captains as the Tari based team chases back to back titles.

Founded in 2013, the Wigmen have enjoyed success in the PNG National Rugby League competition, winning their first title in 2014 and finishing runners up in 2019.