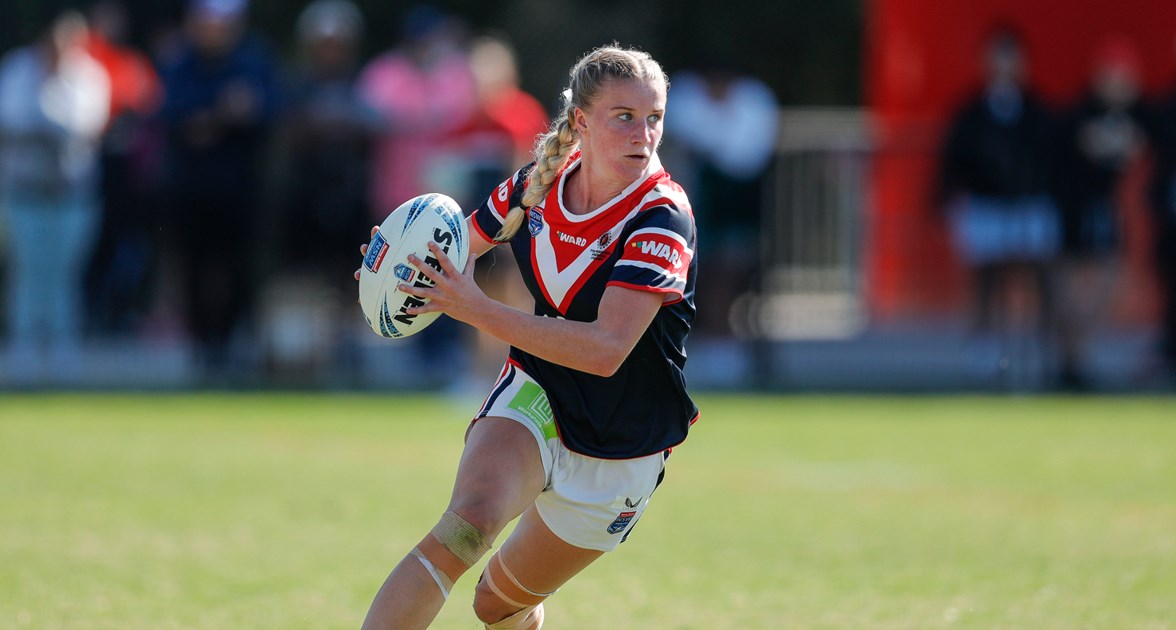 The next generation of NSW stars will be showcased on Saturday 1 May with three state championships to be decided in the 2021 NSWRL Junior Representatives Grand Finals at the iconic Leichhardt Oval.

The triple-header will feature the Harvey Norman Tarsha Gale Cup (Under 19s girls) at 11am, the UNE Harold Matthews Cup (Under 17s boys) at 1pm and the UNE SG Ball Cup (Under 19s boys) at 3pm. All three matches will be broadcast live on NSWRL TV on NSWRL.com.au and NSW Rugby League Facebook Pages.

The UNE Harold Matthews Cup between Manly Sea Eagles (1st) and the Parramatta Eels (2nd) promises to be an enthralling battle after both sides claimed the top two spots on the ladder. The last time they met was in Round One of the competition where the Sea Eagles won 22-14.

The UNE SG Ball Cup final between Canberra Raiders (4th) and the Illawarra Steelers (6th) will mark their 40th season in the competition but only the second time they have met in a Grand Final. The Raiders enter the finals after a nail biting 20-18 win over the Manly Sea Eagles to secure their spot against the Illawarra Steelers who stepped up to the challenge with two big wins leading into the Grand Final.

“This weekend is an opportunity to showcase some of the best young talent in the game and highlights the success of the NSWRL pathways programs,” said NSWRL Head of Football Robert Lowrie.

“It is great to see teams from a variety of areas represented. They have all worked incredibly hard and I wish them all the best on the day.”

Tickets are only available at the gates: adults $5, children 12 years and under and aged pensioners, free.