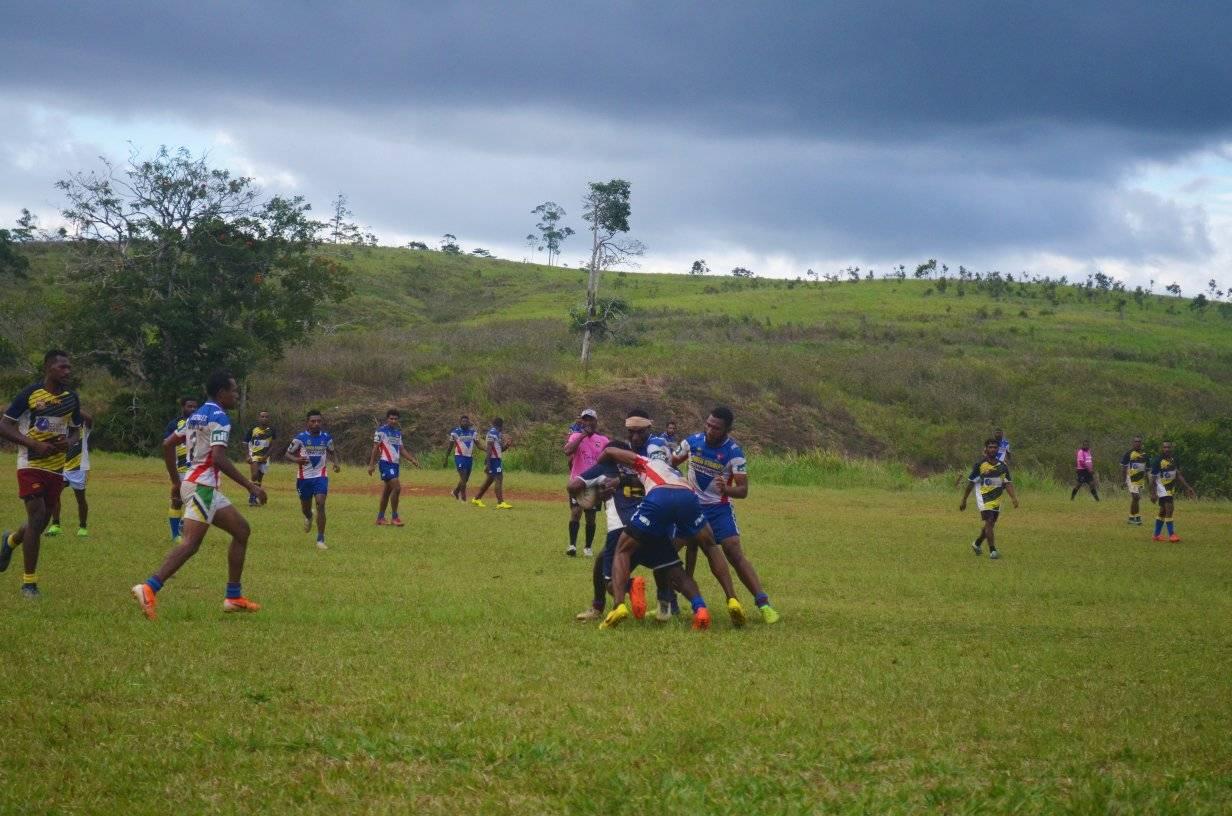 Sixteen clubs are set to take part in the inaugural Koairi-Vanapa Brown competitions which will kick off with a pre-season Nines competition next week.

The new Central Province league includes clubs from across the Kairuku-Hiri District which surrounds Port Moresby, with twelve coming from the Trans-Vanapa Brown ward and four from Lower Koairi.

Each club in the competition will run both an Open Age Men’s and Under 20s Men’s teams with a Women’s competition being investigated.

The regular season is set to run for fifteen weeks, kicking off on May 15. The Grand Final for the competition is scheduled on September 19.

The League will operate as a feeder to the Central Dabaris Digicel Cup team.