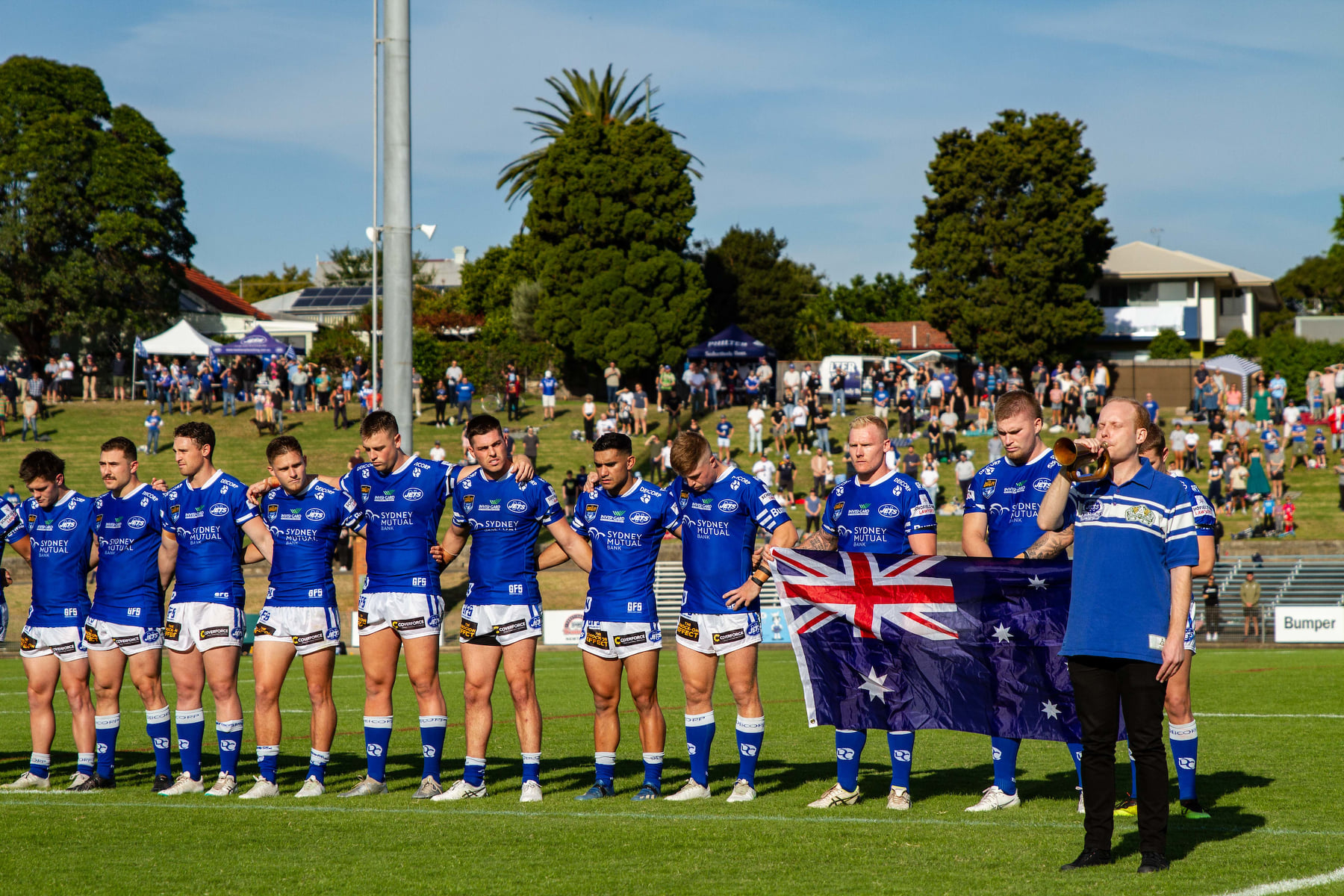 In front of a large home crowd, the last-placed Newtown Jets recorded their second win of the Knock-On Effect NSW Cup, defeating Mounties 30 – 14 at Henson Park.

Despite Mounties scoring first to setup an early lead in the fixture, the rest of the match was all Newtown, with the Jets scoring five tries to three, including a double to Bronson Garlick, to record the much needed win on ANZAC Day.

In other games, the Penrith Panthers continued their undefeated start to the season with a methodical 19 – 6 win over a determined Newcastle Knights outfit at BlueBet Stadium. Despite goalkicker, Kurt Falls, having an uncharacteristically off-night with the boot, the Panthers ran out four tries to one winners.

Meanwhile out at Ringrose Park, the Parramatta Eels pulled together a near-perfect second half performance to defeat the South Sydney Rabbitohs 38 – 20, whilst up the road at Bankwest Stadium, the Western Suburbs Magpies defeated the Blacktown Workers Sea Eagles 46 – 6.

Winger, Kiah Cooper, starred for the Magpies scoring four tries to help the Magpies to their fifth consecutive win.

Finally at North Sydney Oval, the Bears secured their third victory of the season defeating the St George Illawarra Dragons 26 – 12.

In the Jersey Flegg Cup, the Canterbury-Bankstown Bulldogs have scored a crucial 28-12 victory over top four hopefuls Cronulla-Sutherland Sharks in their Round 6 clash at Netstrata Jubilee Stadium. Wests Tigers also continued their undefeated start to the season, defeating the Manly Sea Eagles