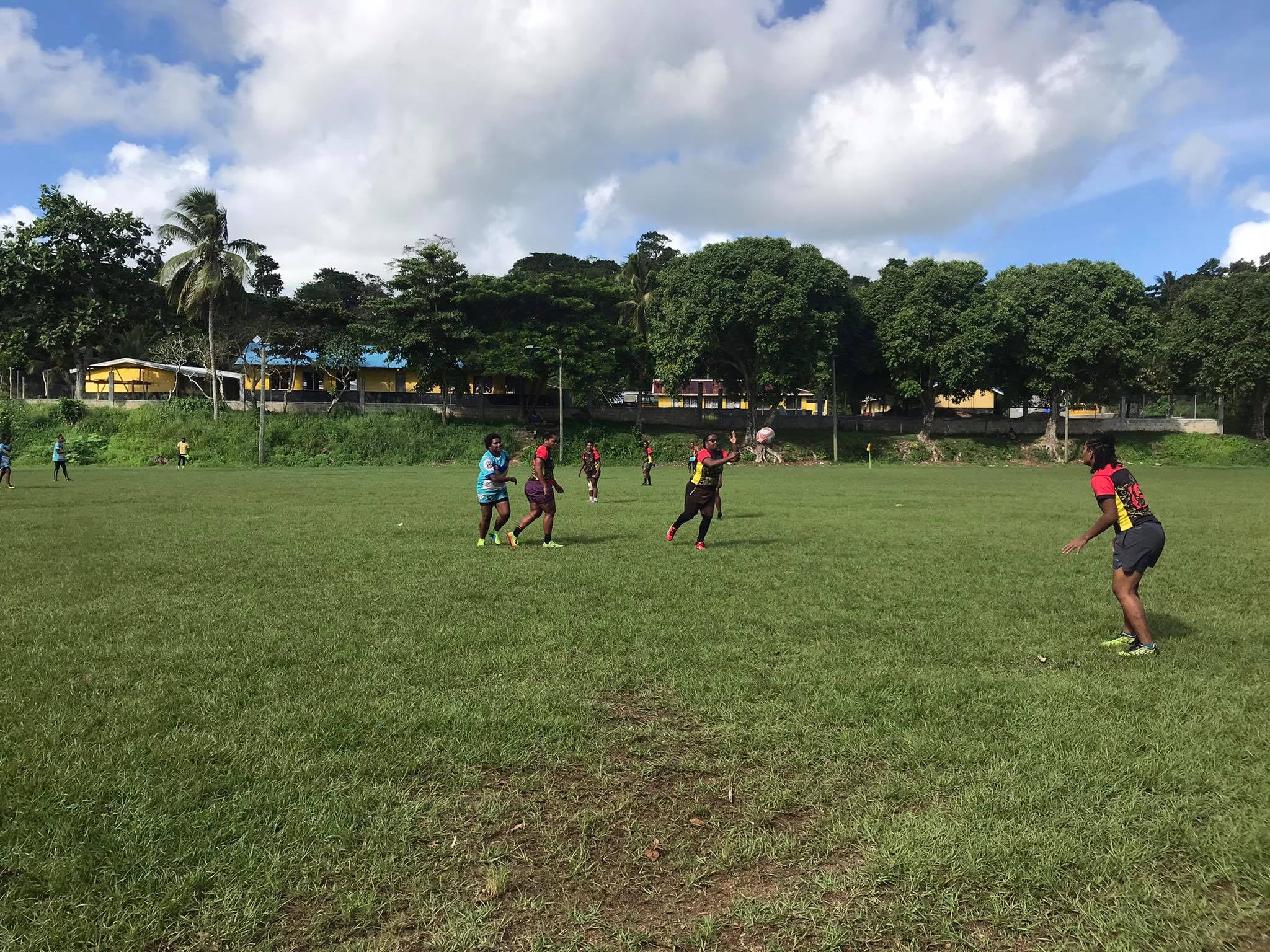 Defending Premiers, the Vate Bulldogs (Men’s) and Mele Eels (Women’s), have both stamped their authority in the opening weekend of the Port Vila Rugby League competitions.

Taking place at Erakor Village on Island the Port Vila, last year’s title holders both recorded significant victories over their opponents. In the Women’s Championship, the Mele Eels defeated competition newcomers, the Vanuatu Police Forces, 40 – 0, whilst in the Men’s Championship, the Vate Bulldogs won 94 – 6 over the Uluveou Sea Lions.

In the other matches that took place over the round, the Ifira Blackbirds defeated the Mele Eels in both the Under 15’s Championship and the Men’s Championship.

In 2021 the Port Vila Rugby League will once again be running competitions at for Under 15s, Open Age Men and Open Age Women. All three competitions have expanded and will run weekly until the respective Finals later in the year.