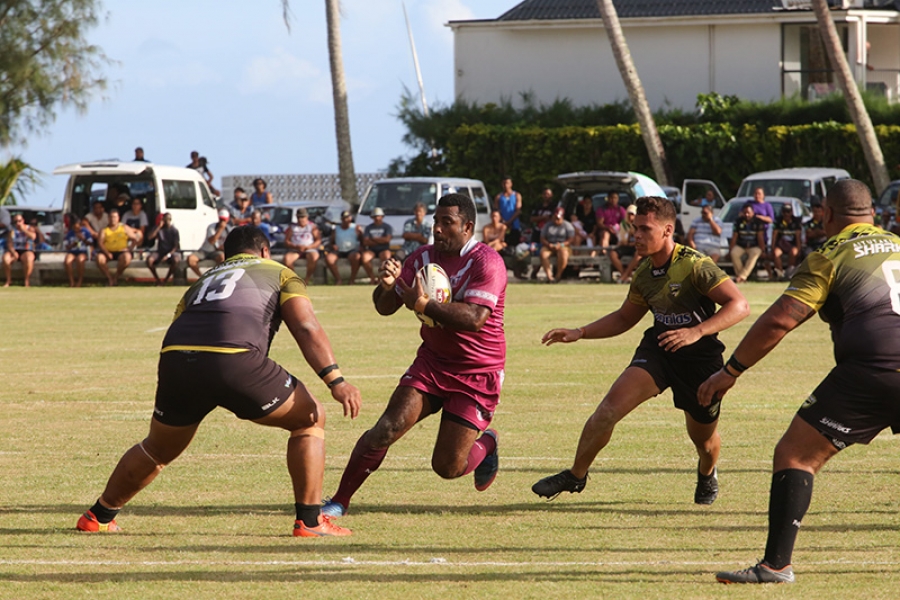 With only two games left in the 2021 Raro Cars Cook Islands Premier League season, the Aitutaki Sharks will be looking for upset when they face the Tupapa-Maraerenga Panthers on Friday night to keep their Finals hopes alive.

The Sharks, who were forced to relocate to the island of Rarotonga for the 2021 season, will be looking to convert one of their recent close score-lines into Premiership points and join the Panthers, Avatiu Eels and Arorangi Bears in Finals football.

In the other Premiership match, defending premiers, the Ngatangiia Matavera Sea Eagles are also trying to keep their slim finals hopes alive when they face the Avatiu Eels.

In the Women’s Premier League, the undefeated Titikaveka Bulldogs host the Arorangi Bears.