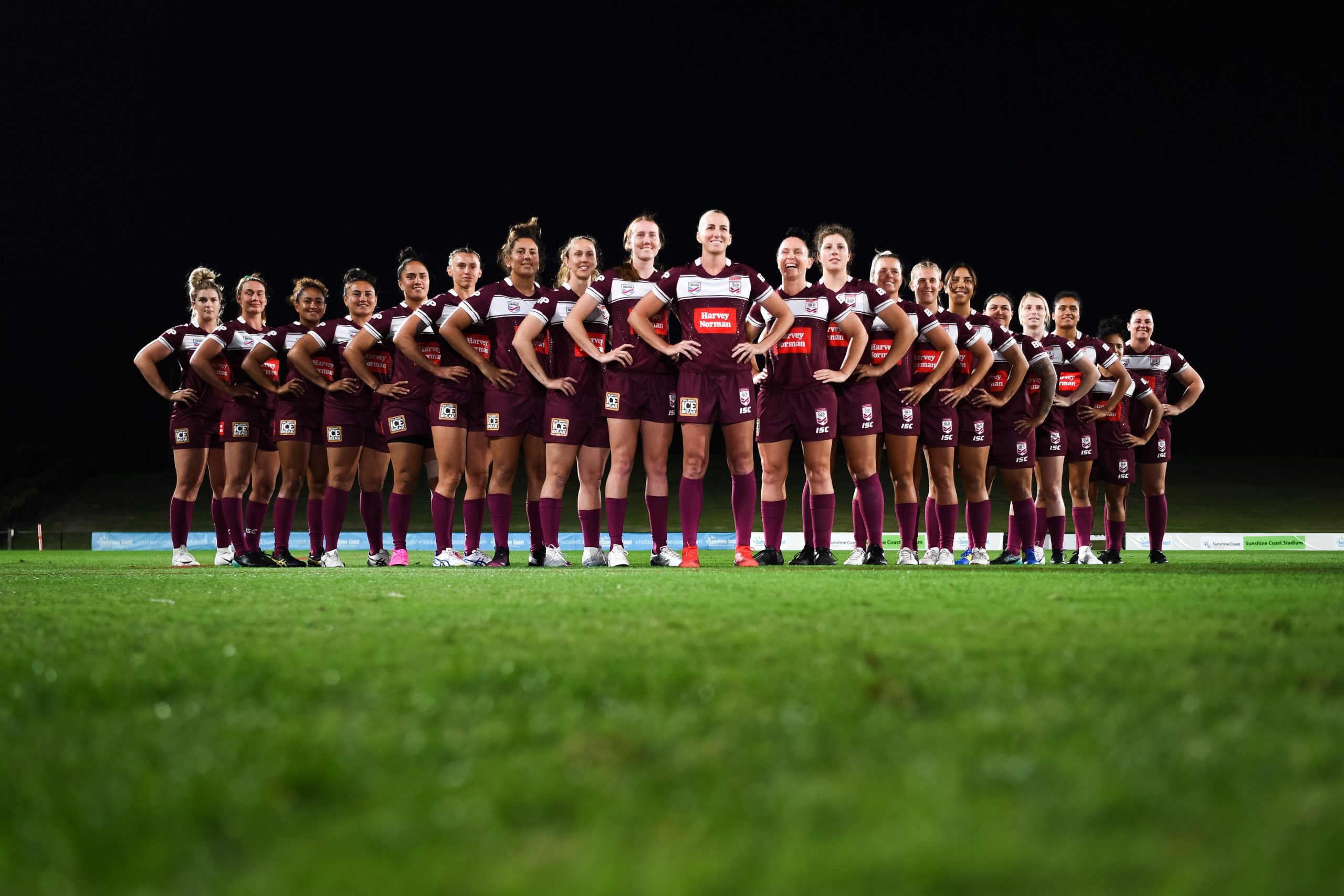 Queensland Rugby League is ramping up its commitment to provide the best possible preparation for the Harvey Norman Queensland Maroons with confirmation today of additional training and financial support for players.

Head coach Tahnee Norris has named a 32-member squad, which will assemble on Monday evening, with a further seven sessions planned as the Maroons build towards the June 25 clash against New South Wales.

All squad members will receive a training contract as part of the QRL’s increased investment into the women’s program.

Norris, and assistant coaches Ben Jeffries and Aaron Zimmerle, will oversee the squad training sessions, with further support from a number of specialists in their fields, including renowned kicking coach Dave Alred.

Norris has been impressed with the standard of play in the early rounds of the BHP Premiership.

“I’m really excited about the group we are bringing together over the next few months,” Norris said.

“We’ve got a lot of experience, as well as new players who will bring extra energy to the squad.

“I’m also very encouraged by the form of our regional teams, and the players selected from central and northern Queensland teams deserve their opportunity.”

In a further boost to the Maroons’ chances of keeping the shield in Queensland, the selected team will now spend more time together with the duration of the Origin camp extended to 10 days leading into the game.

“We’re delighted to have this extra support, and now it’s up to our coaching staff and playing group to prepare well and deliver a performance that all Queensland fans can be proud of,” Norris said.