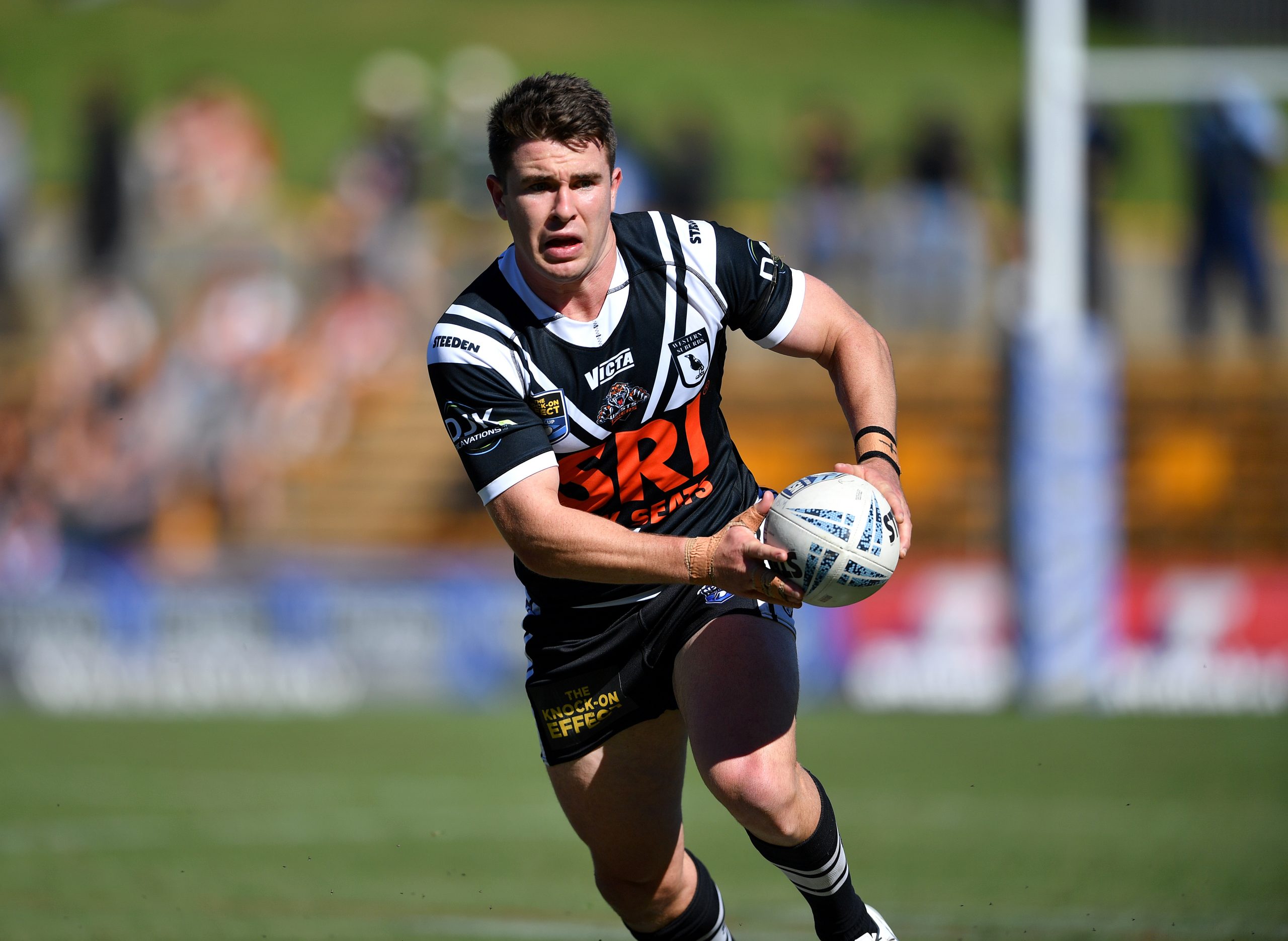 Magpies make it four in a row in NSW Cup, Thunderbolts get first points in Flegg

The Western Suburbs Magpies have continued their ascension up the Knock-On Effect NSW Cup ladder following a dominant 42 – 18 win over the South Sydney Rabbitohs at Stadium Australia.

After a slow start to the season and two opening losses, the Magpies have now won their last four straight and sit in outright second on the NSW Cup ladder just behind the Penrith Panthers, who continued their undefeated start to the season with a 42 – 6 win over the St George-Illawarra Dragons at BlueBet Stadium in Penrith.

At Henson Park, the Newcastle Knights were too strong for the Newtown, despite a four try effort from Jonaiah Lualua from the Jets, winning 42 – 22, whilst the Canberra Raiders returned to the winners circle with a 30 – 22 win over the Eels at GIO Stadium.

In the final match of the round, Mounties defeated the third placed Bears 32 – 12 at Aubrey Keech Reserve to balance out their win / loss record so far this season.

In the Jersey Flegg competition, the Victoria Thunderbolts got their first points of the season with an 18-all draw with the third placed Cronulla Sharks.