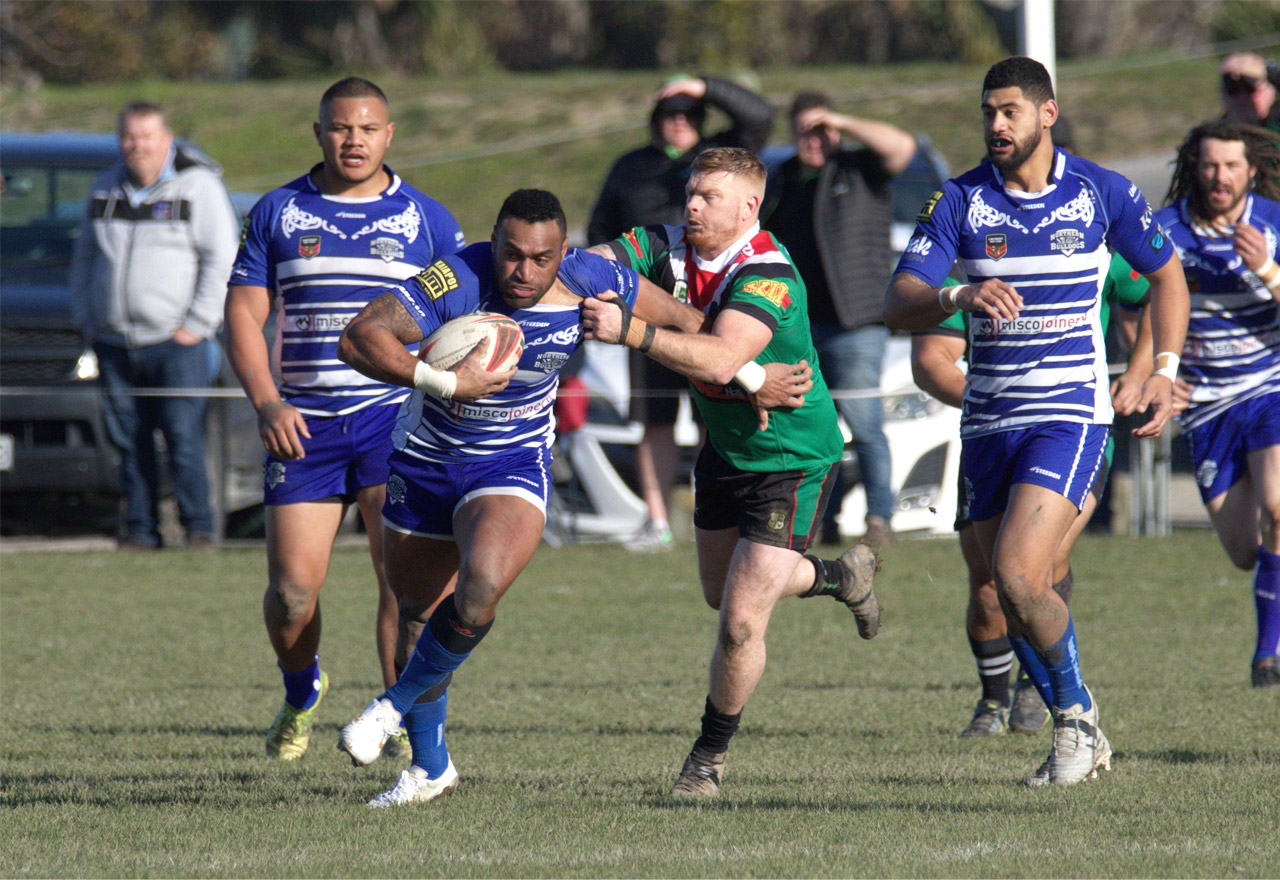 The Northern Bulldogs have bounced back from their Round One loss to record a forty point victory over the Eastern Eagles in Round Two of the Canterbury Premiership.

Played at Murphy Park in Kaiapoi, the Bulldogs exerted their dominance of the Eagles club to record their 54 – 14 victory.

In other matches played, defending Premiers, the Linwood Keas, defeated the Riccarton Knights at Crosbie Park, whilst the Hornby Panthers and Celebration Lions also continued their undefeated starts to the 2021 season.