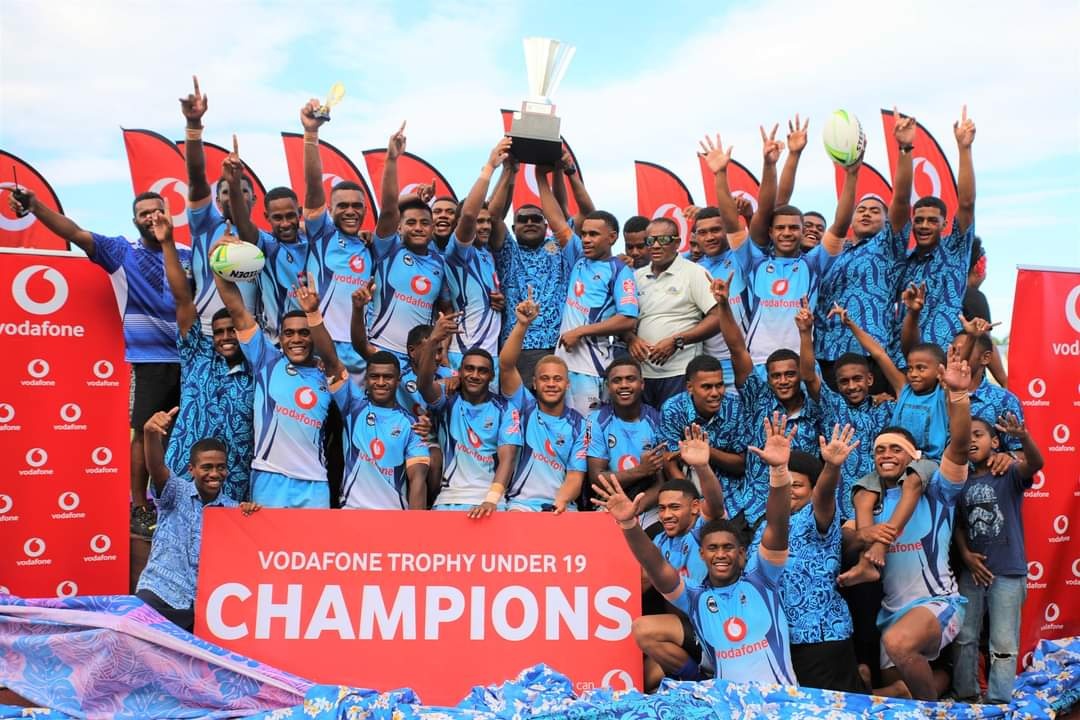 Nasinu Panthers have been crowned Fiji Secondary Schools Rugby League Under 19s Champions after defeating RKS Eels 12 points to 8 at the National Stadium in Suva on Saturday.

A determined Panthers lead from the start, holding a 6 – 4 lead at half time, and moving to a 12 – 4 lead just after the break. RKS scored their second unconverted try with seven minutes left to keep their chance of victory alive, but repeated errors in the final minutes cost them their chances.

Speaking to Fiji Times after the match, Head Coach Manasa Rokotuiveikau said the Panthers headed into the grand finals with their biggest goal yet, a mission the Panthers accomplished in the face of greater odds and numbers.

“RKS is a champion team and has shown so all season, but I thank my boys for digging deep, avenging last year’s loss and bringing home the Vodafone Trophy,” Rokotuiveikau said.