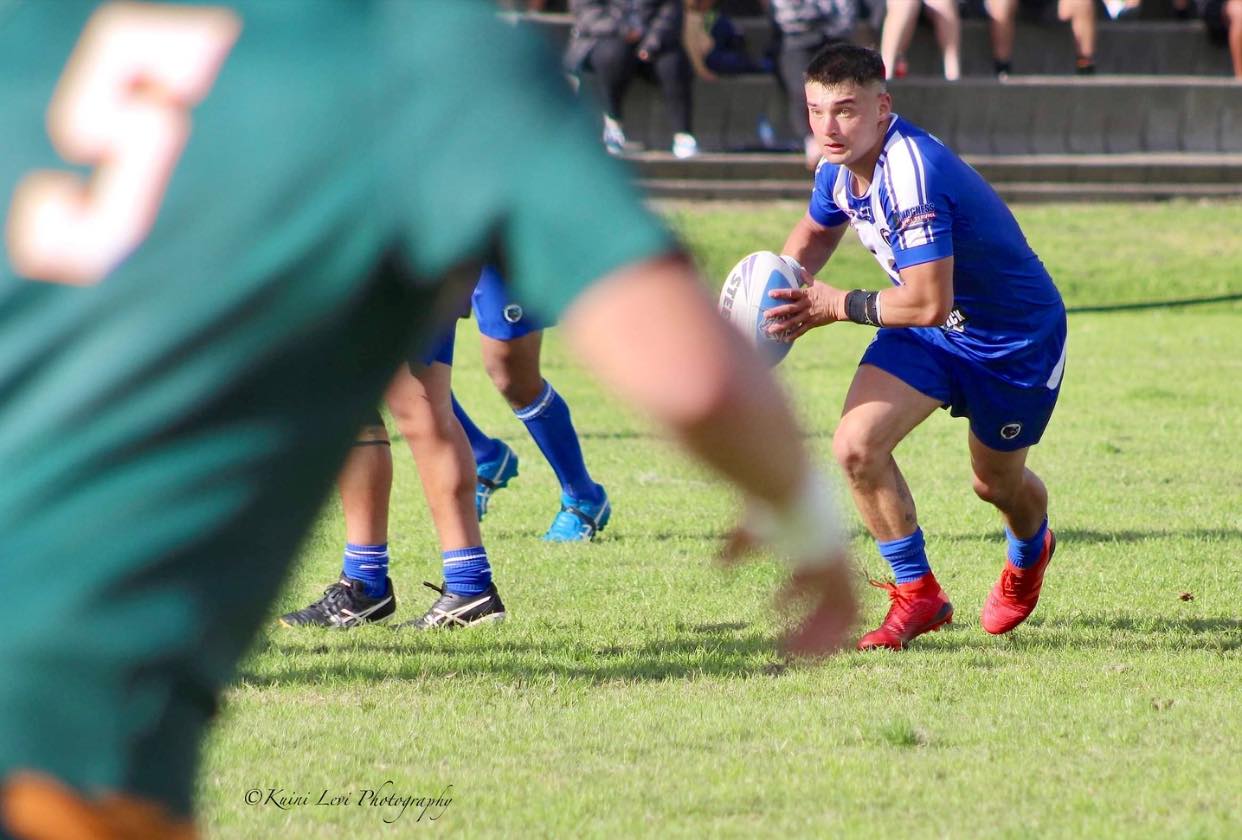 Match reports from Round 2 of the first division SAS Fox Memorial Premiership Qualifiers played on April 17.

Bay Roskill 34 drew with Mt Albert 34
It was truly a game of two halves at Blockhouse Bay Reserve, with Mt Albert scoring 28 first-half points to lead 28-6 at the break, before Bay Roskill did the same in the second spell to secure a draw. Fine Vakautakakala scored twice for Bay, while David Jardine-Ngauamo did the same for Mt Albert.

Papakura 10 lost to Pt Chevalier 54
Dylan Tavita and Patrick Sipley starred for Pt Chevalier in a big win over Papakura. The Pirates led 34-10 at the break and held the Sea Eagles scoreless in the second stanza to make it a perfect start to 2021 with two wins from two games.

Marist 26 lost to Glenora 32
Glenora emerged victorious at the end of a seesawing affair at Murray Halberg Park where the lead changed hands multiple times across the 80 minutes. The Bears led 6-4 at the break before Marist stormed back to take the advantage early in the second spell. In the end it was experienced campaigners Soape Kavaliku and Zac Tippins who were key in leading Glenora to victory.

Te Atatu 22 lost to Howick 56
A 32-point haul in the second half lifted Howick to a comfortable win over Te Atatu, with Roydon Gillett and Andrew Kahui-Singh scoring three tries each for the Hornets. Howick led 24-10 at the break before finding another gear in the second spell. Back-rower Tahi Baggaley and half Klayton Waikato also scored doubles in the win.

Mangere East 66 defeated Northcote 22
Wing Aaron Sila scored four tries for Mangere East in a big win over Northcote, which marked the Hawks’ first victory since 2019. In a beaten side lock Steven Taupau was excellent for Northcote, scoring a hat-trick, while fullback James Dowie stood out for Mangere East with a try and accurate boot, which saw him convert the majority of the Hawks’ tries.

Richmond 34 defeated Otahuhu 26
Richmond struck late to win over Otahuhu, in a game which saw scores tied at the break and a narrow margin maintained throughout. Lock Harrison Sutton was instrumental for Richmond, who trailed early in the second spell before finishing the stronger of the two sides.