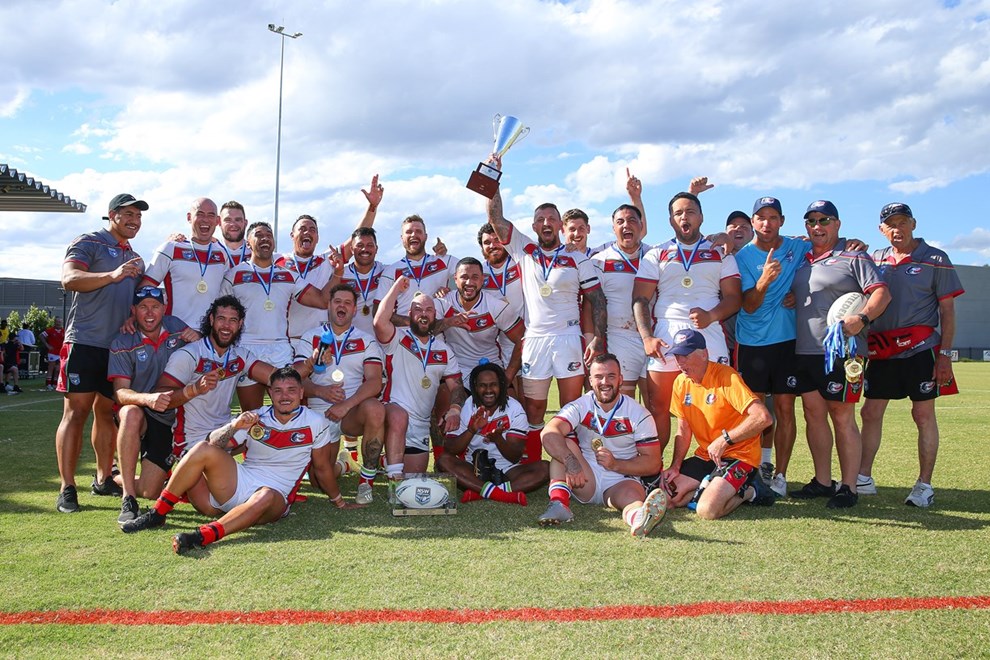 The NSWRL is pleased to announce the following players have been selected to represent the teams for Country Under 16s, Country Under 18s and Country Open Men’s for the matches against City to be played on the weekend of 15-16 May.

The coaching appointments, which were announced by the NSWRL in February, include True Blues Beau Scott (Country Open Men’s) with Terry Campese acting as his assistant, while Steve Simpson will be Team Manager for the Country Under 16s team.

The teams for City Under 16s, City Under 18s and City Open Men’s will be named at a later date.