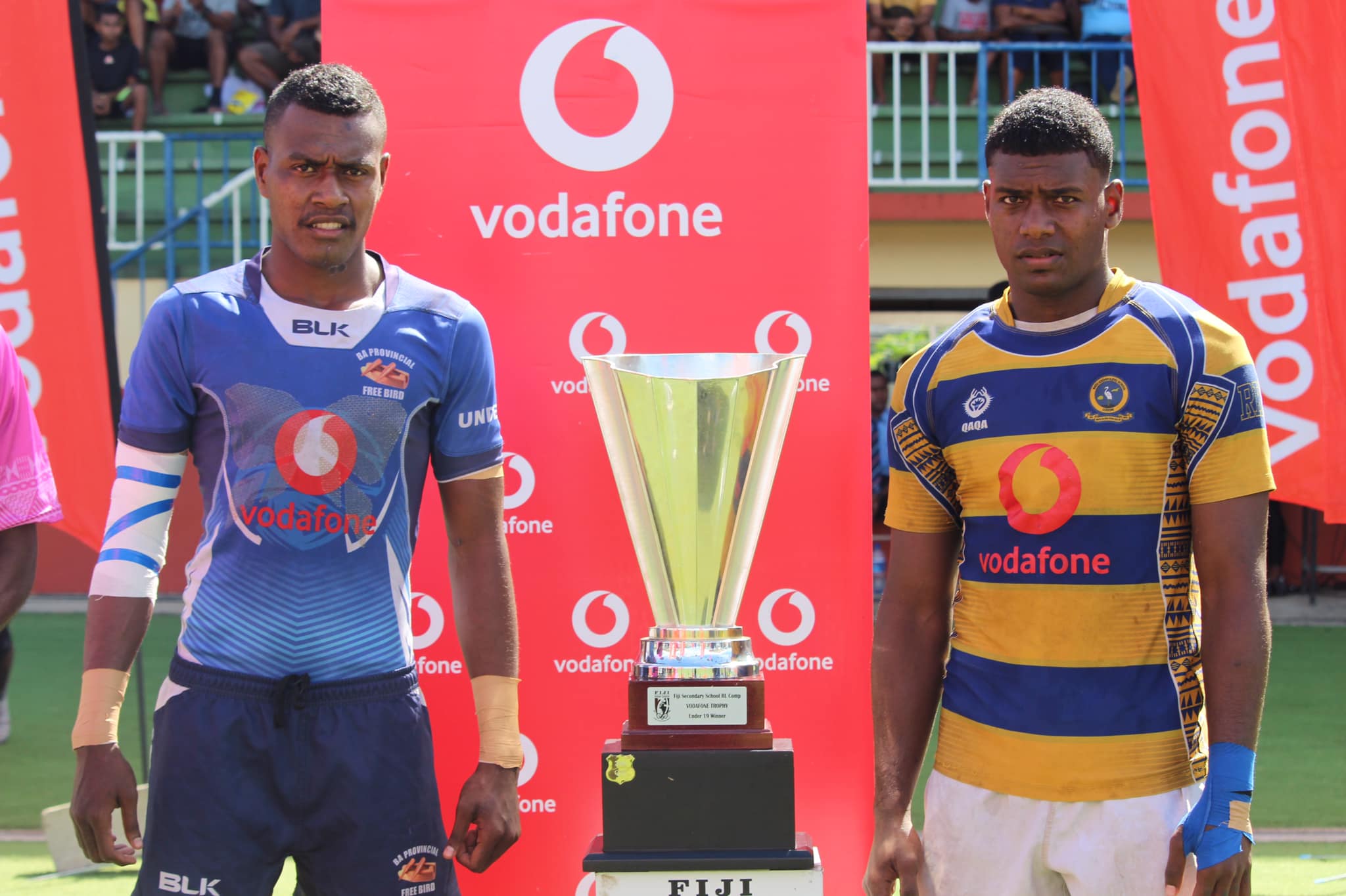 ANZ Stadium in Suva is all set to host this Saturday’s U15s, U17s and U19s Fiji Secondary Schools Finals.

Kicking off the massive day of action, the Ba Provincial Dragons will look to be the first western school to win a National Schoolboys title when they face the Nasinu Panthers in the U15s Final at 9:00am and the the RKS Eels in the U17s Final at 10:30am.

The inaugural South-Eastern v Western U19s Schoolgirl’s Representative clash will take place at 12:10pm before the U19s Final between the RKS Eels and Nasinu Panthers takes place at 2:00pm.

Coming into the U19s Final, the RKS Eels will be favourites after convincingly defeating the Ba Provincial Dragons in last week’s Semi Finals.