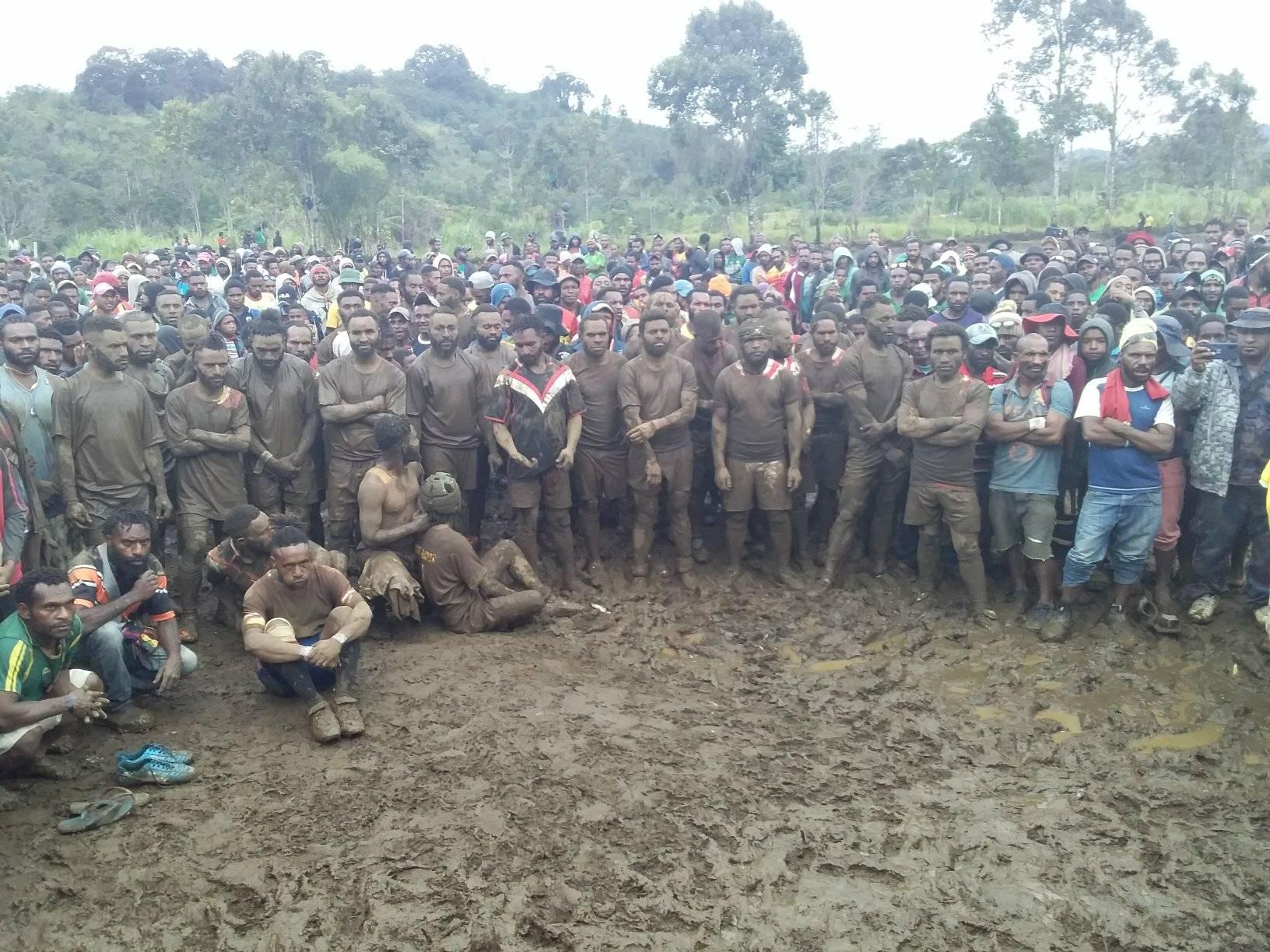 The Aiya Rugby League has officially become an affiliate of the Papua New Guinea Rugby Football League (PNGRFL) after a successful pilot season.

Established at the start of 2020 to provide Rugby League activities to the people within the Aiya Local Level Government (LLG) in Papua New Guinea’s Southern Highlands Province, the Aiya Rugby League has successfully satisfied the requirements for recognition with the National body and the respective Confederation.

The Aiya Rugby League currently has eight affiliated clubs, with all clubs entering teams into the Men’s A-Grade and B-Grade Hondina Cup competitions, whilst four have also added Women’s teams to the club.

The Affiliated clubs are:

The St Cowboys won the inaugural Men’s A-Grade Hondina Cup after defeating the Kamupa Pythons 4 – 0 in Golden Point, whilst the B-Grade Grand Final finished in a draw between the Rumina Raiders and 7 Brothers.