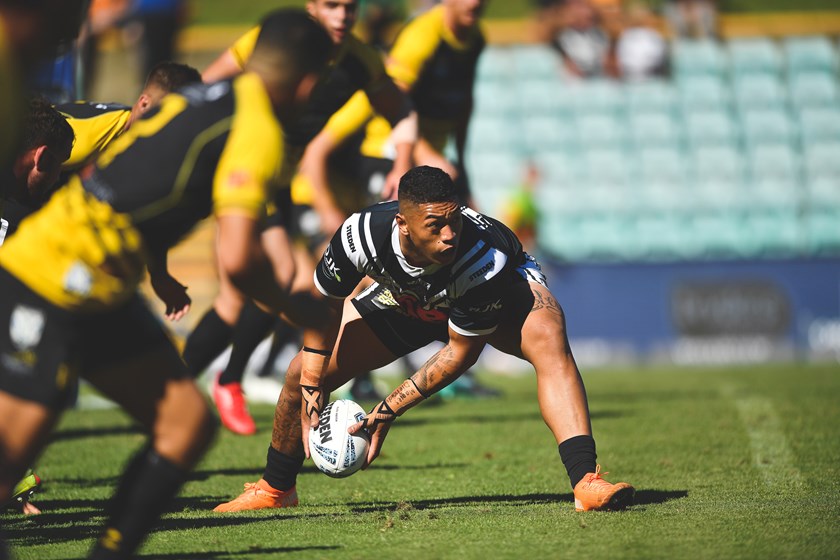 The Western Suburbs Magpies have extended their winning streak to three following a 34 – 14 triumph against Mounties at Leichhardt Oval on Sunday in the Knock-On Effect NSW Cup.

The 20-point victory sees the Magpies move into second place on the ladder, after the Canberra Raiders went down to the undefeated Penrith Panthers 24 – 10 on Friday night.

In other matches played over the weekend, the North Sydney Bears came from being down 20 – 6 at the 70th minute to draw 20-all against the Newtown Jets at North Sydney Oval, whilst the Parramatta Eels put on a dominant performance against the St George Illawarra Dragons to win 40 – 8.